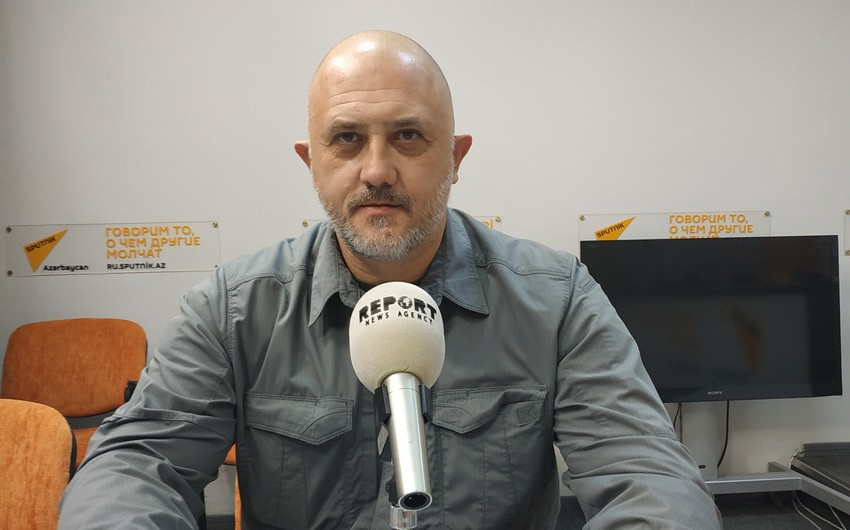 "One can regularly note discrepancies between Pashinyan's words. At first, he says one thing, but in reality everything is different. This has long become the norm among the leaders of the Armenian state. Of course, all of Pashinyan's latest messages are clearly anti-Russian, despite all his assurances of friendship, which he declares in Moscow. I have no doubts that Russia and its leader Vladimir Putin will whip into shape both Pashinyan and those who are behind his actions," Mikhailov said.

The pundit noted that it was Yerevan that was the main culprit for the disruption of the trilateral meeting of the leaders of Azerbaijan, Russia, and Armenia, scheduled for November 9, adding that behind this was Pashinyan's desire to at least delay the process of reconciliation of the parties.

"I doubt the sincerity of Pashinyan's statements. We must see real deeds, and not rhetoric that Yerevan will fulfill its own obligations," Mikhailov stressed.

The pundit believes that blackmailing Russia is, to put it mildly, inappropriate, and "placing it in a row with other players, who, in principle, have no place in regional politics, suggests that many unpleasant surprises will take place at the expected trilateral meeting in Sochi, but not for Baku and Moscow".