Expert: For Iran, route through Azerbaijan is best for exporting goods 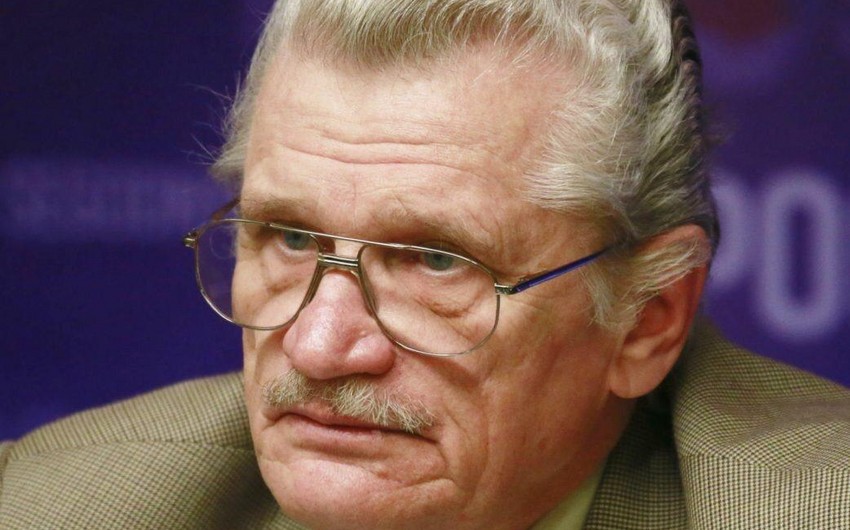 The creation of a railway terminal will help both Iran and Azerbaijan in many aspects, primarily, in trade issues of bilateral relations. For Iran, the route through Azerbaijan is the best way to export its goods, Vladimir Sazhin, a senior researcher at the Institute of Oriental Studies of the Russian Academy of Sciences, told the Russian bureau of Report.

Sazhin was commenting on the meeting between the foreign ministers of Azerbaijan and Iran.

"According to various sources, 18-25 million ethnic Azerbaijanis are living in Iran. This is a huge percentage. Iran stands for Azerbaijan’s territorial integrity since it is clear that Nagorno-Karabakh belongs to Azerbaijan from the first days of the creation of the Soviet Union. Iran here proceeds from generally accepted provisions like Russia," the expert noted.

He added that the decisions taken at the foreign ministers’ meeting would contribute to the development of trade relations between the two countries and their economies.

The foreign ministers of Azerbaijan and Iran, Jeyhun Bayramov and Mohammad Javad Zarif, met on January 25. At the end of the meeting, Iran expressed its readiness to assist in the restoration of Nagorno-Karabakh and its intention to cooperate within the North-South and South-West corridors.