EU to offer package of economic assistance to EaP countries 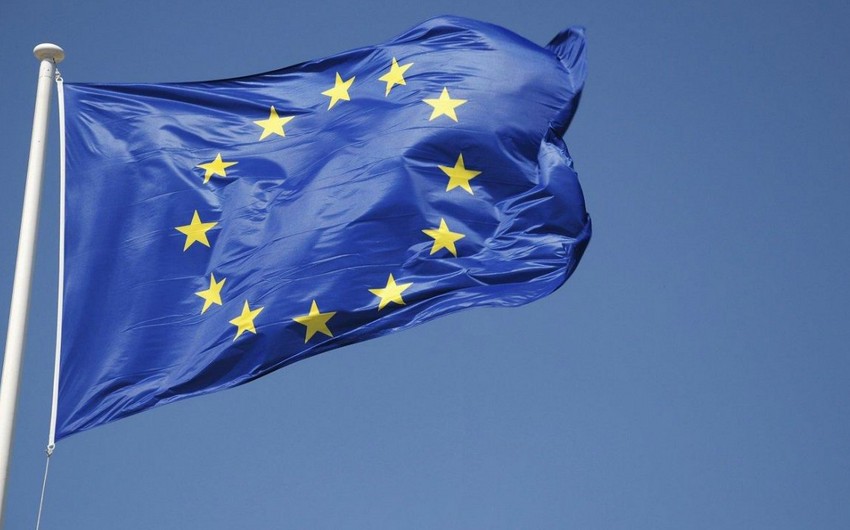 According to him, the document will be presented at the Eastern Partnership summit on December 15: "We hope that we will have an essential package to help the Eastern Partnership countries recover from the crisis at the summit. However, the task is to implement reforms, fight corruption and organized crime, and promote the rule of law."