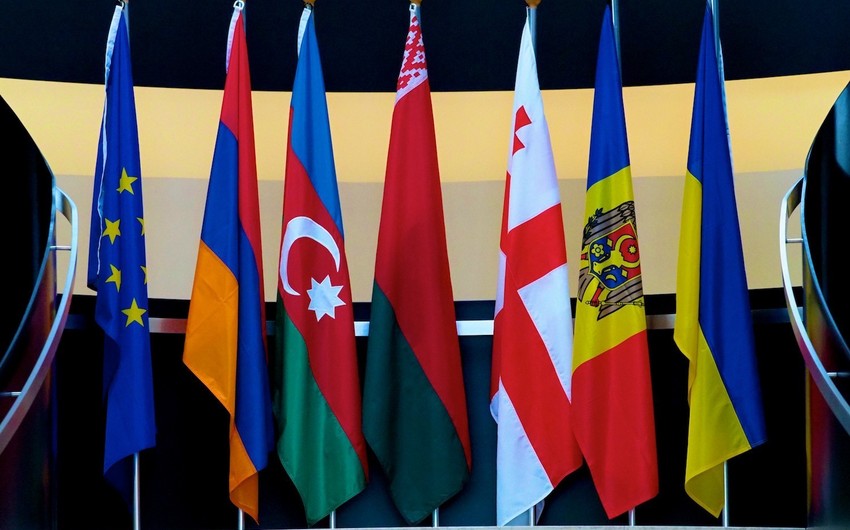 The European Parliament intends to call for the creation of a "common economic space" between the EU and the countries of the 'Eastern Partnership,' Report informs, citing Radio Liberty Europe.

According to a statement of the European Parliament, the creation of the 'common economic space' aims integration of the countries of the 'Eastern Partnership' to the EU in stages.

The statement will be discussed in the European Parliament's Committee on Foreign Affairs. The Members of the Parliament are expected to support the integration of Azerbaijan, Georgia, Armenia, Moldova, Belarus, and Ukraine to the EU's energy, transport union and single digital market in stages.