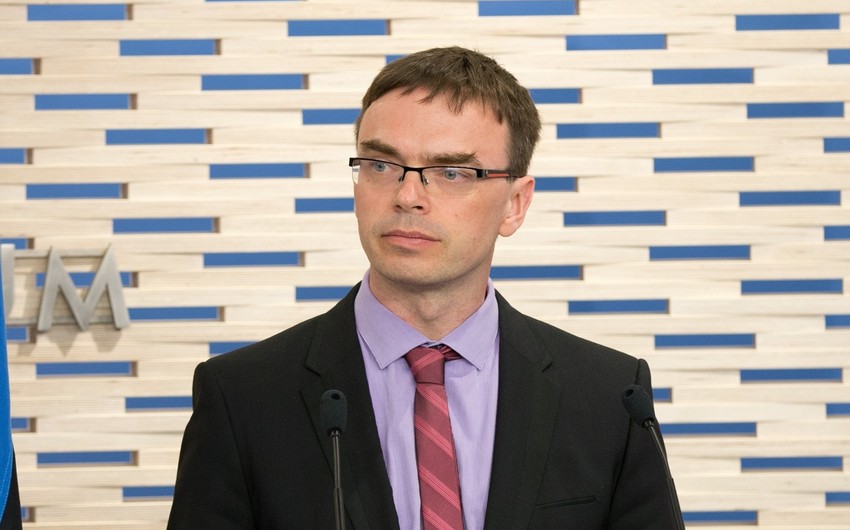 Baku. 12 January. REPORT.AZ/ Estonian FM Sven Mikser will meet with foreign ministers of the Eastern Partnership countries before the summit of this EU program in Brussels in November this year.

According to her, in this regard, Estonian FM plans to visit  Azerbaijan.

Also, the ambassador stressed that, in the first half of this year, most likely in spring, next meeting of the Azerbaijani-Estonian Intergovernmental commission on Trade and Economic Cooperation will be held in Baku.