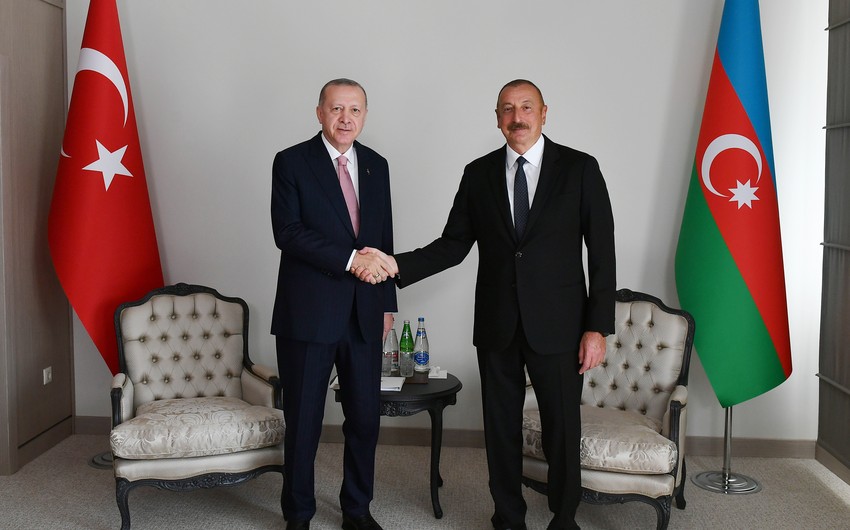 Report informs, citing the Press Service of the President of Azerbaijan, that Erdogan once again expressed his condolences to Ilham Aliyev over the martyrs killed in the Patriotic War. Erdogan also congratulated the army on its glorious victory in the Second Karabakh War.

Ilham Aliyev thanked the Turkish leader and praised the political and moral support provided to Azerbaijan during the war.

The heads of state expressed confidence that friendly and fraternal relations between Azerbaijan and Turkey would continue to develop and strengthen in all directions.