Erdoğan: Karabakh Victory is a turning point in Turkish-Azerbaijani relations 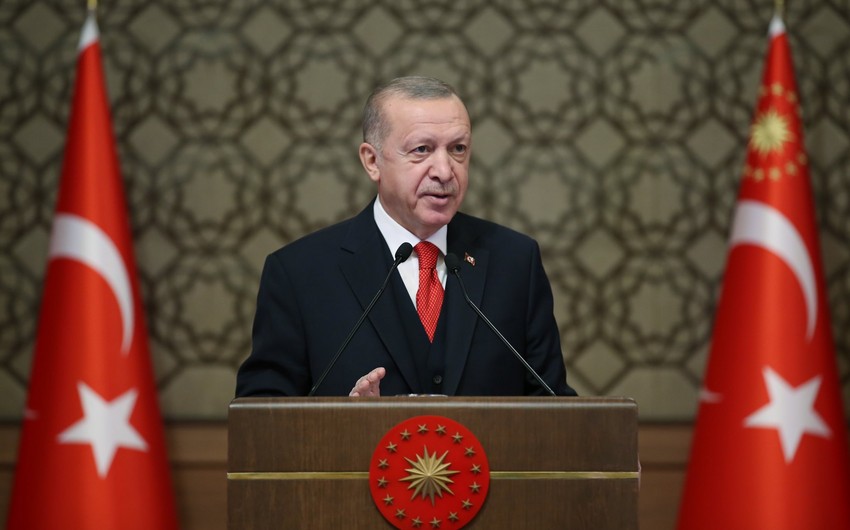 "The victory in Karabakh is a turning point in the history of Turkish-Azerbaijani relations."

The principle of "one nation, two states" is the basic philosophy of our relations with Azerbaijan. This unity and equality were rewarded with the liberation of Karabakh. I am sure that we will read the behind-the-scenes events of the 44-day war. The victory of Karabakh opened a new page in the history of the Caucasus. I believe that a new historical direction will be formed in the region, "the Turkish leader said.

The President said he signed five documents with Azerbaijan during his visit to Baku.