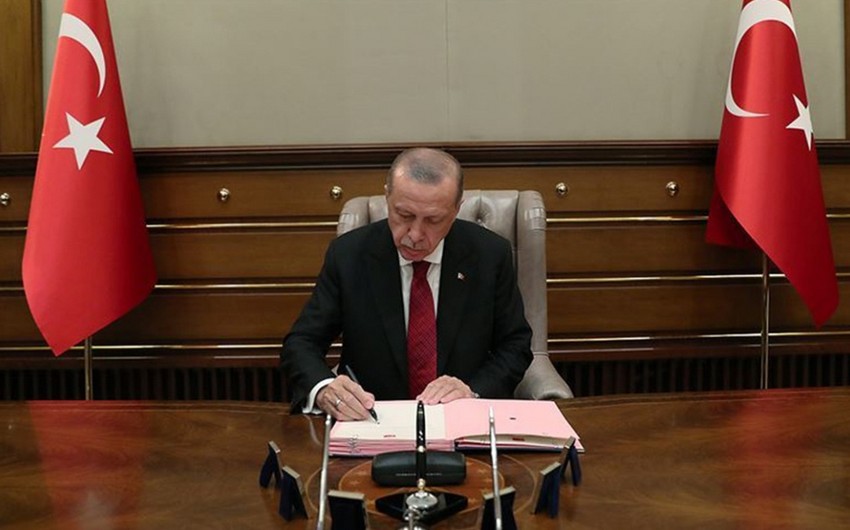 According to Report, the head of state signed a decision in this regard.

Thus, the Preferential Trade Agreement between Azerbaijan and Turkey has entered into force.

After the VIII meeting of the Azerbaijan-Turkey High-Level Strategic Cooperation Council in Baku on February 25, 2020, the Azerbaijani-Turkish documents' signing ceremony took place with the participation of Ilham Aliyev and Recep Tayyip Erdoğan.