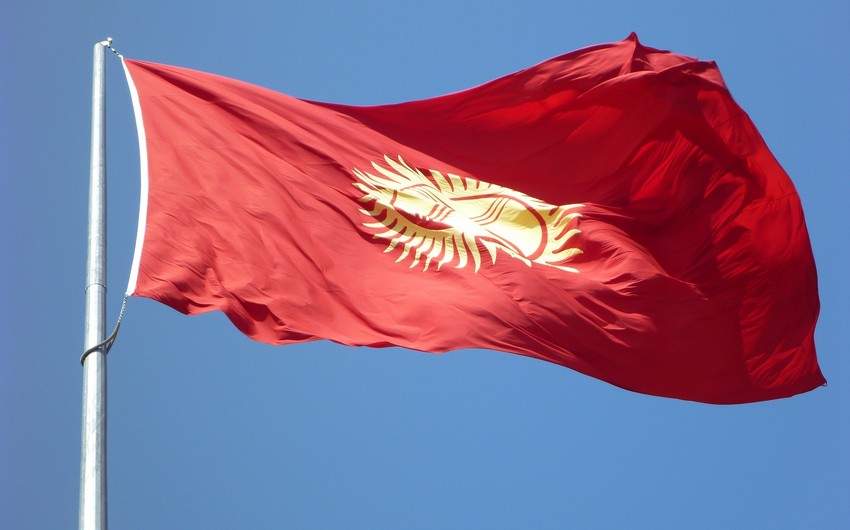 Baku. 16 January. REPORT.AZ/ Flag in Kyrgyzstan embassy in Azerbaijan has been lowered to half-staff for victims of airplane crash in Bishkek.

Report was informed in Kyrgyzstan embassy in Baku.

It was also noted that the diplomatic mission is waiting for instruction to open book of condolences.

Notably, cargo airplane of Turkish company “ACT Airlines” traveling from Hong Kong airport crashed today morning to buildings in settlement “Dacha-Su” while landing to Manas airport near Bishkek due to adverse weather condition. At least 37 people are reported dead in the accident 2 kilometers from airstrips of Manas airport.

Government is expected to announce January 17 a day of morning in Kyrgyzstan.