Embassy of Iran to Azerbaijan lowers flag amid mourning 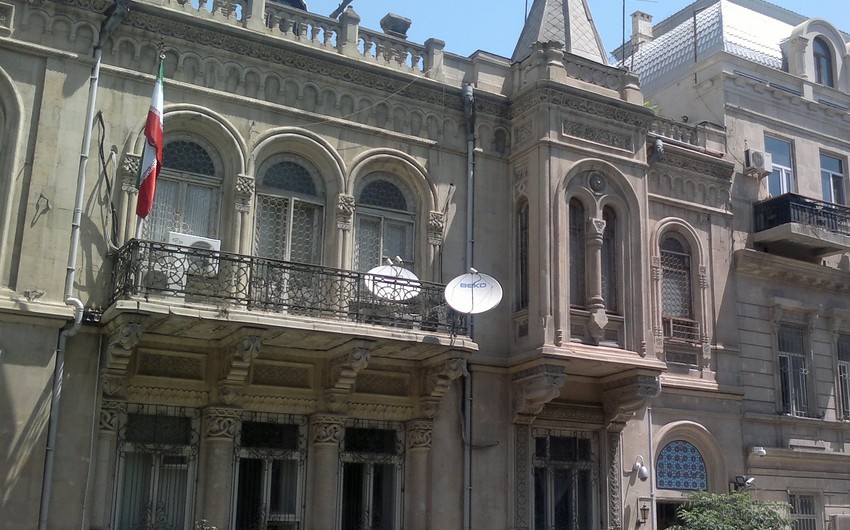 Baku. 14 November. REPORT.AZ/ National flag has been lowered at the Iranian Embassy in Azerbaijan in sign of mourning of people that lost their lives after destructive earthquake in the Islamic Republic of Iran.

Report was informed in the Iranian Embassy to Azerbaijan.

As a result of natural disaster 450 people killed and more than 7,000 injured. It was noted that signing of book of condolences at embassy is not planned.