Elmar Mammadyarov: "Russian FM will pay a visit to Azerbaijan"

Elmar Mammadyarov: "Russian FM will pay a visit to Azerbaijan" Sergeш Lavrov is to arrive in Baku next week 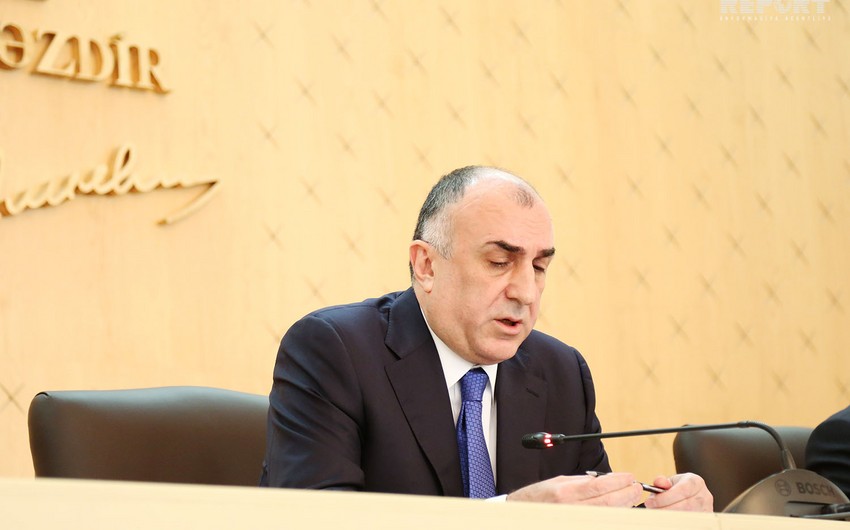 "On July 4, Sergei Lavrov will visit Yerevan. Then he will arrive in Baku. Most likely, after this meeting of the presidents will be held", Foreign Minister stated.

Commenting on the initiative of the French Foreign Minister on launching the next meeting of Azerbaijani and Armenian Presidents in Paris, E.Mammadyarov said that Azerbaijan is not against it. "The most important that the talks would substantive and meaningful", Foreign Minister said.