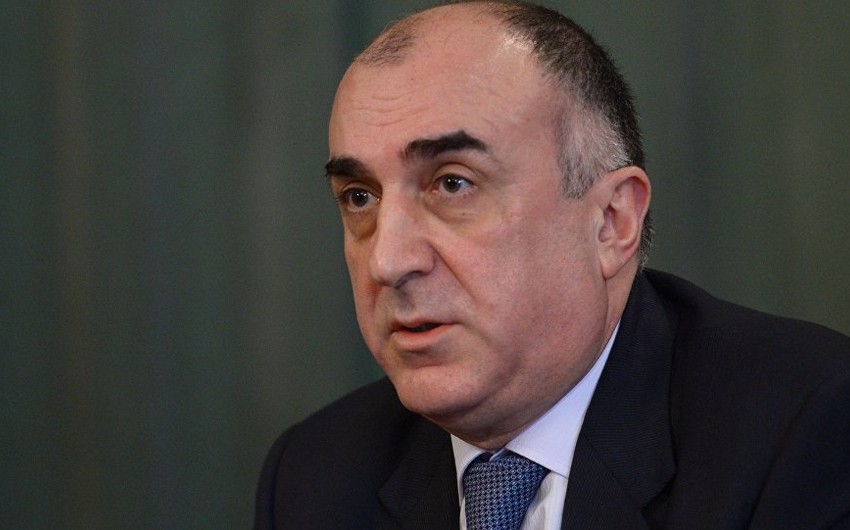 Report informs referring to the Azerbaijani Embassy in UAE, in his message Mammadyarov noted that the news of the death of diplomats saddened him.

"Azerbaijan as a country which suffered from terrorism strongly condemns such terror acts in its all forms and manifestations.
I am in deep anguish over the tragedy and extend my heartfelt condolences to You, families and relatives of victims and the brotherly people of United Arab Emirates over the loss of innocent lives, wish full recovery to those injured", - letter said.

Notably, on January 10, an explosion near one of the hotels in Kandahar killed 11 people. 5 UAE diplomats were at the meeting with the governor of the province. Three days of mourning announced in UAE in connection with their deaths.