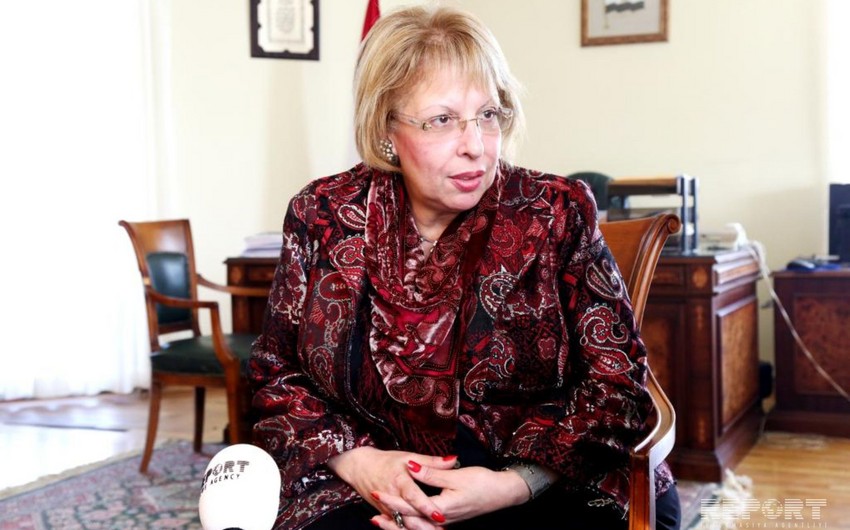 Baku. 29 July. REPORT.AZ/ Egyptian Ambassador to Azerbaijan Suzanne Gamil commented on the issue in connection with proposal in parliament to recognize the so-called "Armenian genocide".

Report was told by the ambassador, this issue will not affect the relations with Azerbaijan.

"This issue is still at the proposal stage and is directed against Turkey's actions towards our country. Unfortunately, relationship between the two countries is currently not at a good level", she said.

At the same time, the ambassador noted that she understands the sensitivity of this issue for Azerbaijan and intended to inform the Egyptian side.

According to media reports, a few days ago, more than three hundred Egyptian deputies signed a request for introduction to the vote the parliamentary resolution on recognizing the so-called "Armenian genocide" in the Ottoman Empire in 1915. The initiator of the request is known Egyptian journalist and MP Mustafa Bakri.