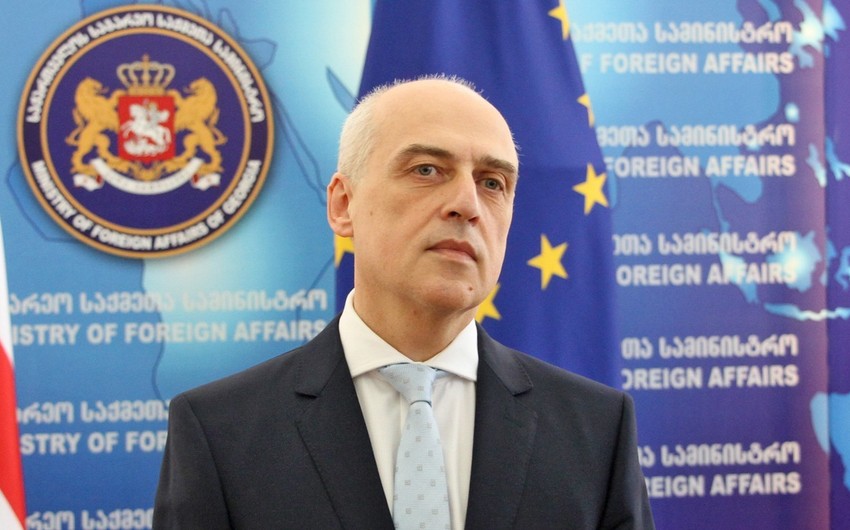 When we look back in the years to come, we can say with confidence that the" "was a brave, far-sighted and political initiative."

According to him, the “Eastern Partnership” program has brought all six partner countries closer to the European Union in line with their individual preferences, ambitions and support points: "Over the past decades, Georgia has been transformed from a non-EU member country to the closest strategic partner and associate state of the organization" .

Zalkaliani said that Georgia has access to free trade with the EU, as well as visa-free regime and numerous programs and agencies of the organization. "In other words, the distance between the EU and Georgia has reduced dramatically and has been developed agenda on the basis of bilateral ambitions. Thus, the "Eastern Partnership" is primarily aimed at reducing the physical and political distance between the EU and the Eastern Partners. "

The article of the Georgian Foreign Minister was published prior to an international conference entitled “ Georgia’s European Way" dedicated to the 10th anniversary of the Eastern Partnership program to be held in Batumi on July 11-12.