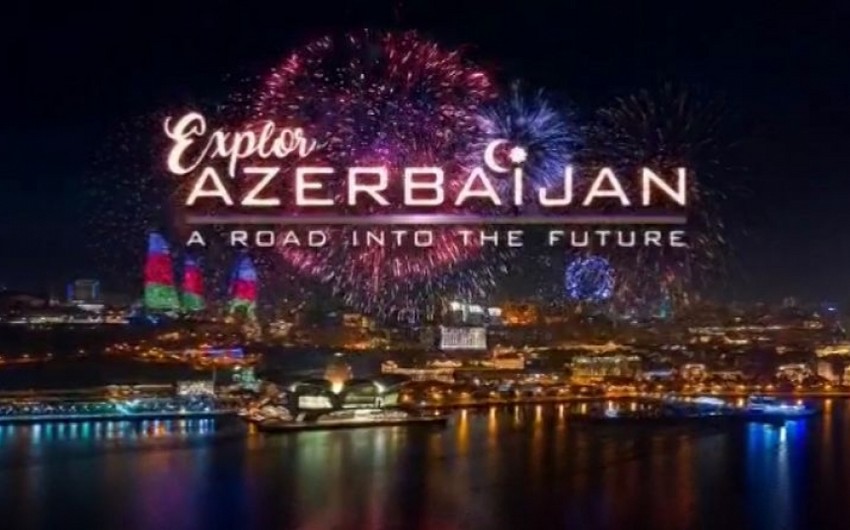 It adds that new skyscrapers, shopping centers, ultra-modern business centers, and hotels are being built in Baku, which is becoming more modern day by day. The video clip also shows images of the International Sea Trade Port, which is the sea gate of the country, and at the same time, turns Baku into a hub of the international transport and communication center.

The video clip presents images of the Heydar Mosque and other religious temples, which are decorated with tall minarets and domes, and emphasizes that not only mosques but also churches and synagogues are preserved in Azerbaijan.

The video clip presented by BBC World News is important in terms of informing the international community about the history, national and cultural heritage of our country, as well as its modernity and dynamic development, attracting tourists and investors to the country. 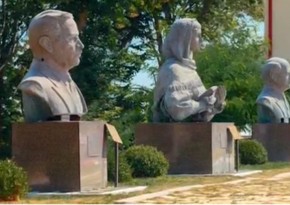 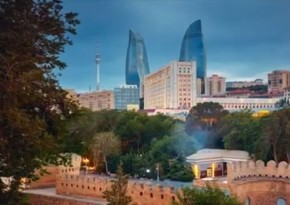 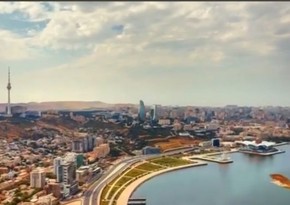