Dirk Schuebel: We were pleased to see great interest from Azerbaijan

Dirk Schuebel: We were pleased to see great interest from Azerbaijan 'There were very interesting discussions during the meeting of the subcommittee Azerbaijan-EU'
1186 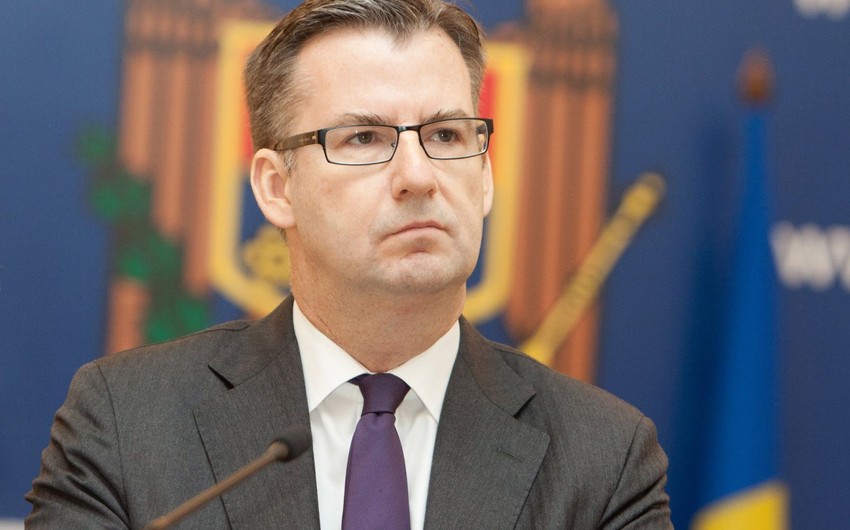 Baku. 27 January. REPORT.AZ/ Two-day meeting of the EU-Azerbaijan Subcommittee on energy, transport and the environment held in Baku was very intense.

According to him, the meeting is the first session for last three years: "There was a very intense debate. We were pleased to see great interest from Azerbaijani side not only in the energy sector, but also on a number of other areas, including renewable energy, energy efficiency and so on."

He noted that during the meeting the issues of cooperation in transport were discussed. He stressed the important role of Azerbaijan as an important link between Europe and Asia. D.Schuebel noted the meeting with the Azerbaijani side was attended by 40 participants and stressed the interest to hold such meetings more often, about once a year.