Deputy PMs of Azerbaijan, Russia and Armenia might meet next month 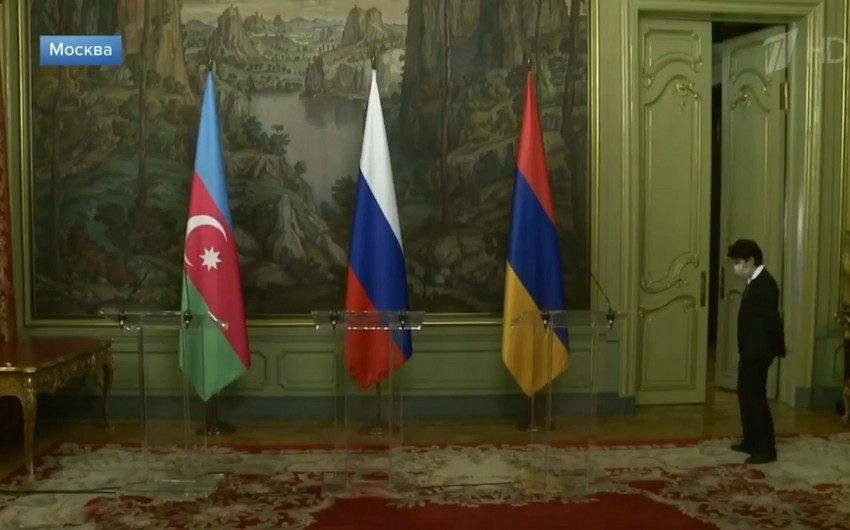 A working group of the deputy prime ministers of Azerbaijan, Russia, and Armenia has been established, Azerbaijani President Ilham Aliyev said in an interview with Anadolu Agency, informs.

“First of all, this group was working on the opening of the Zangazur corridor. However, due to the elections, Armenia has considered its participation in this group finished since the beginning of June. Elections were held there in June, and the group reunited in mid-August. They will probably meet again next month. I think this group is an important format. Because even if there is no result yet, there is a contact. A contact is a necessary tool in the current situation, and many issues can be resolved during these contacts,” the president stressed.