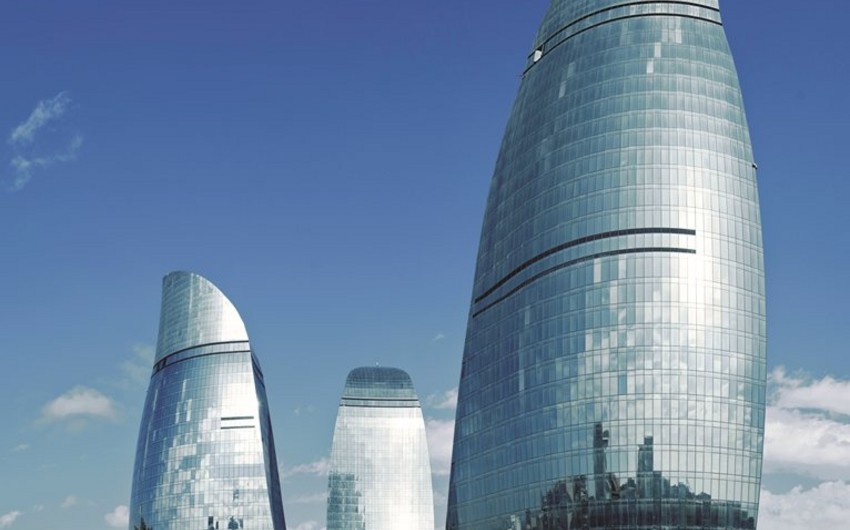 The 7th Summit of the Cooperation Council of Turkic Speaking States has completed its work in Baku.

Report informs that the Baku Declaration was signed by results of the summit.

Notably, the presidency in the Council officially passed to Azerbaijan.

Cooperation Council of Turkic-Speaking States (Turkic Council) is an international platform created to promote dialogue and cooperation among the countries of the Turkic world.

The summit was timed to the 10th anniversary of the signing of the Nakhchivan agreement (October 3, 2009) on the establishment of the Cooperation Council of Turkic-speaking states (Turkic Council). The agreement was signed by the leaders of Turkey, Azerbaijan, Kazakhstan and Kyrgyzstan.