Date of visit of Iran's Foreign Minister to Azerbaijan revealed 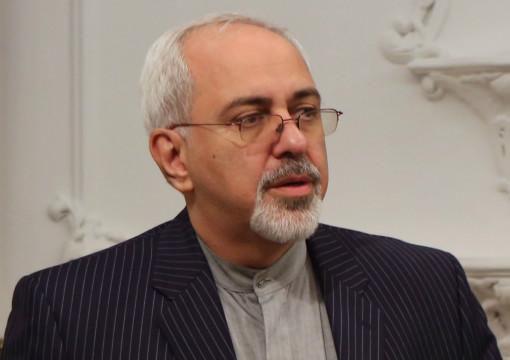 Report informs, Iranian Ambassador to Azerbaijan Mohsen Pak Aayeen said that in an interview with reporters.

According to Ambassador, prospects of relations between Iran and Azerbaijan will be discussed at the meeting and a number of other issues to be addressed.