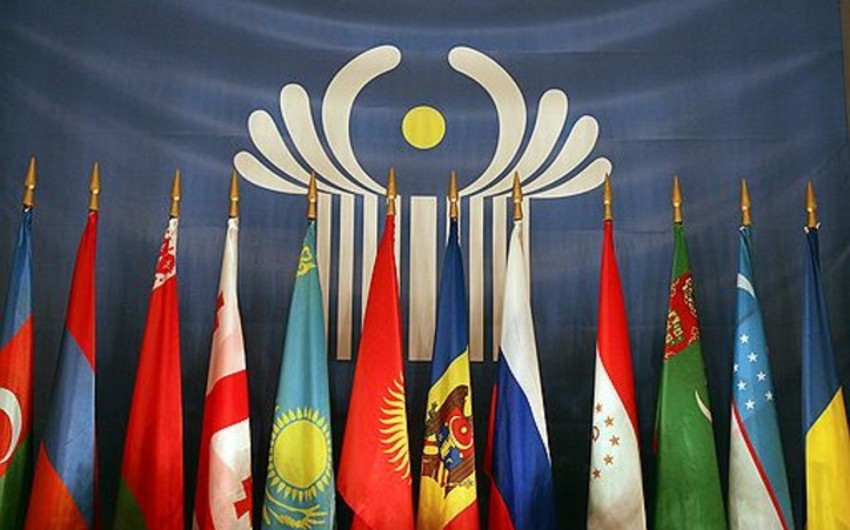 Baku. 30 May. REPORT.AZ/ The heads of the countries-participants of the Commonwealth of Independent States (CIS) will gather in Sochi on October 11 at a meeting of the Council to discuss topical issues.

A meeting of the permanent representatives of the Commonwealth countries is taking place in Minsk, at which the agenda of the CIS Council of Ministers of Foreign Affairs and the Council of CIS Heads of State, scheduled for October 10 and 11 in Sochi respectively will be considered.

"Taking into account the wishes of the administrations of the presidents of the CIS countries, the most important issues for our countries will be delivered to the meeting of the Council of Heads of State", Sergei Lebedev told reporters.