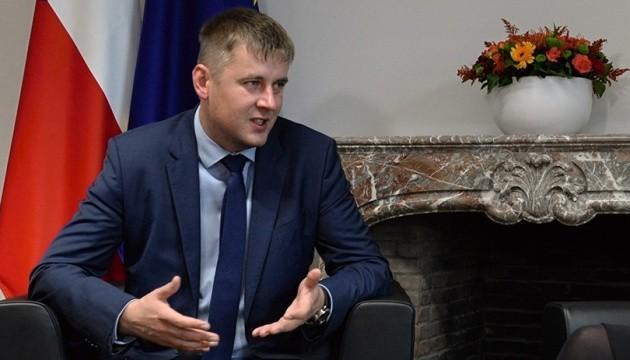 According to him, this partnership is unique and, in general, one of the best EU foreign policy initiatives, because it is based on such values as democracy, rule of law, human rights, as well as the right of each country to choose its future.

The minister admitted that the political transformation in the Eastern Partnership countries may not have passed the point of no return, and many things have not yet been completed, but the vast majority of citizens of these six countries share European values and European identity.

“This is a huge unifying factor,” the Czech diplomat added.

The Eastern Partnership program was launched by the EU in 2009. Its main goal is the development of regional cooperation with six countries: Armenia, Azerbaijan, Belarus, Georgia, Moldova and Ukraine.

Notably, the Eastern Partnership program was initiated at the first summit in Prague in May 2009.