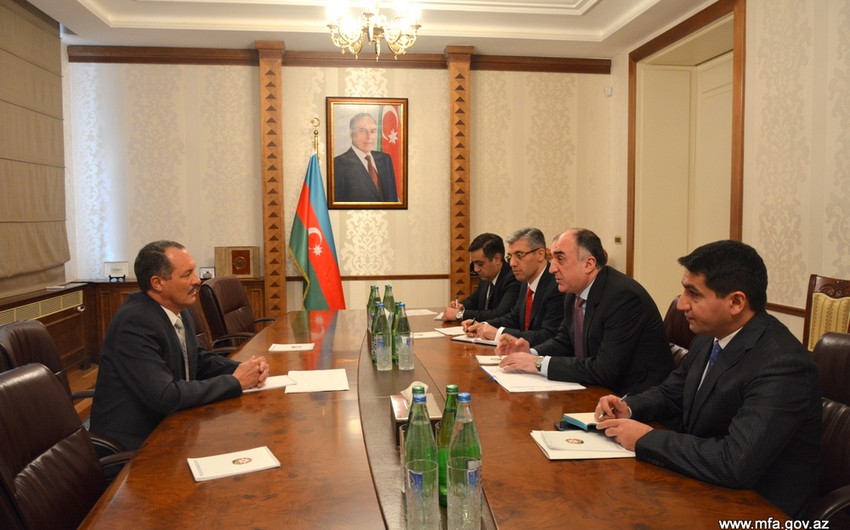 Report informs citing the ministry, the ambassador presented copy of his credentials to the minister.

E.Mammadyarov congratulated Alfredo Fidel Nieves Portuondo on his appointment as an ambassador to Azerbaijan and wished him success in his future activity.

Ambassador Alfredo Fidel Nieves Portuondo stressed that will spare no efforts for further development of relations between the two countries.

The sides exchanged views on issues of mutual interest. 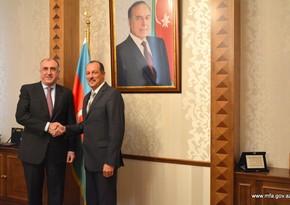