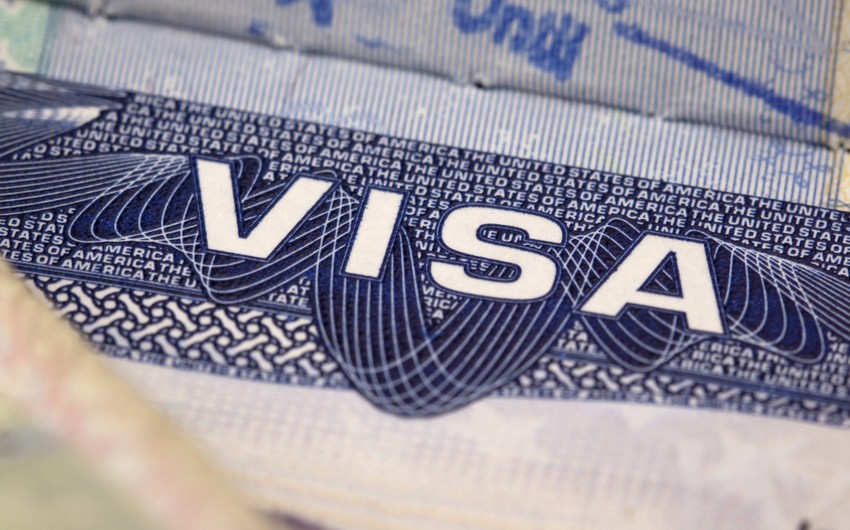 Baku. 3 September. REPORT.AZ/ Inhabitants of Azerbaijan who wish to visit Croatia can apply to recently opened visa center in Baku.

Report informs, a note received by Foreign Ministry of Azerbaijan from Embassy of Croatia declares.

"According to the agreement reached between Croatia and " VFS Global " company, center of this company operating in Baku (http://www.vfsglobal.com/croatia/azerbaijan/) since July 31, 2015 began to receive appeals related to a single visa to Croatia from citizens of Azerbaijan and legal citizens of third countries living in Azerbaijan.

The note also says that citizens can not only use services of the center, but also direct their appeal to the Croatian diplomatic mission in Ankara", said the FM.