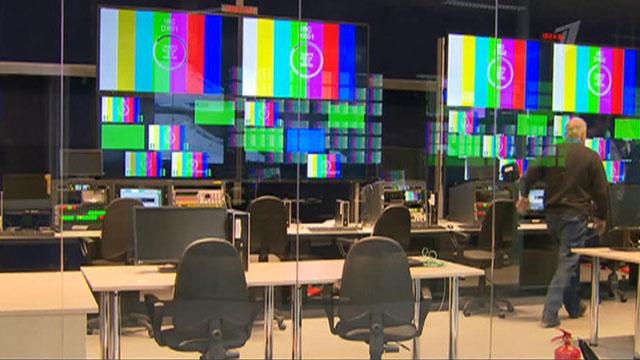 He noted that earlier he recommended the creation of a media center for Turkic community in order to strengthen the existing ties among the two countries.

Mr. Jandos Asanov said that Azerbaijan this year took the chairmanship of the parliamentary assembly of Turkic states and noted that next year the TurkPA would start to promote this idea.