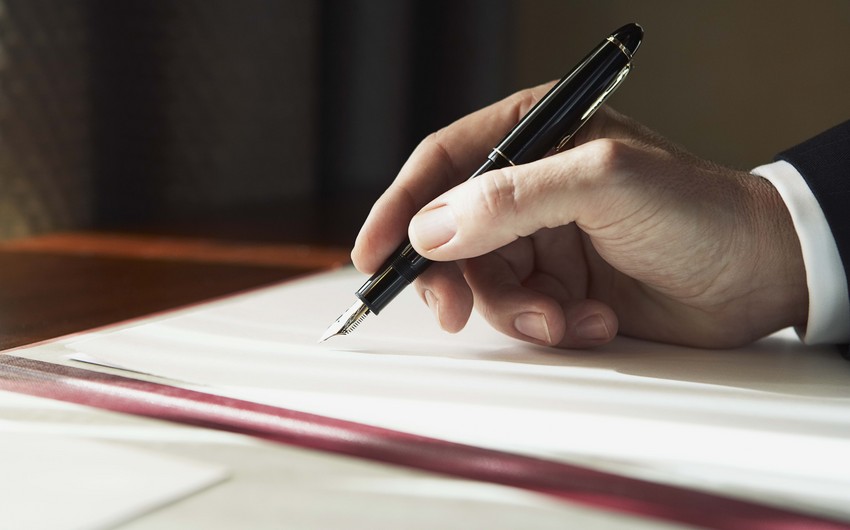 Baku. 16 October. REPORT.AZ/ Leaders of the countries of the Commonwealth of Independent States (CIS) have adopted a statement on combating international terrorism and a military cooperation concept until 2020 at the summit in Kazakhstan.

Report informs referring to Russian media, in general, 16 agreements were signed in the meeting of CIS leaders.

These two documents were signed among 14 others during the meeting of the Council of the CIS heads of state in a broader format.

The leaders have approved candidates for the head of the CIS Anti-Terrorism Center and the chair of the coordination committee for air defence of the Council of CIS defence ministers.

The next meeting of the Council of CIS heads of state is due to take place in September 2016 in Kyrgyzstan, which will take over the presidency of the CIS from Kazakhstan.