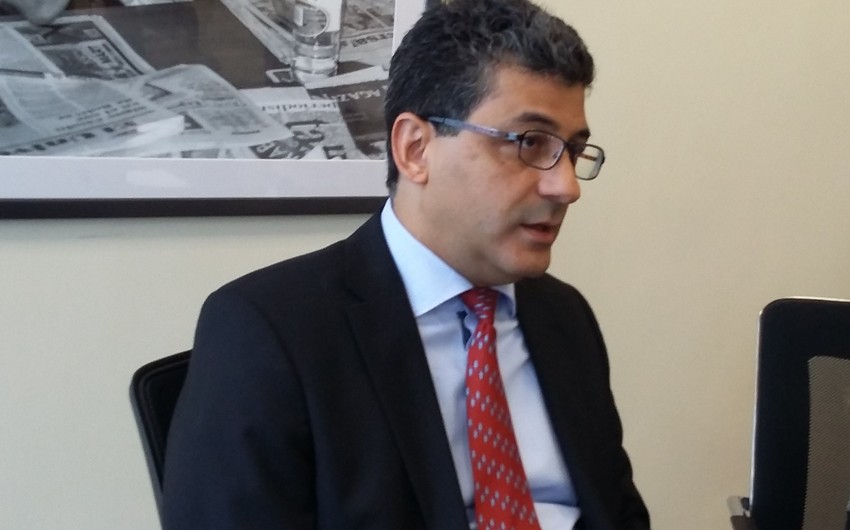 The diplomat recalled that diplomatic relations between states established over 20 years ago, but the Colombian Embassy in Baku was opened last year.

Colombian President Santos and Foreign Minister Holguin put a lot of effort to open a diplomatic mission. We focused on cultural activities. I hope that the embassy will carry out even more work in the future", he said.

Speaking of trade relations, AH Pena said that some steps taken in this direction, and expressed the hope that in the future there will also be taking steps: "Trade turnover between the two countries is low. We'd really appreciate if. cooperation in the field of agriculture, tourism, engineering, oil production will be increased "

The ambassador also said that in its place will come the diplomat Martha Galindo, who will arrive in Baku next week: "I myself also will work in permanent representation of Colombia in Geneva."