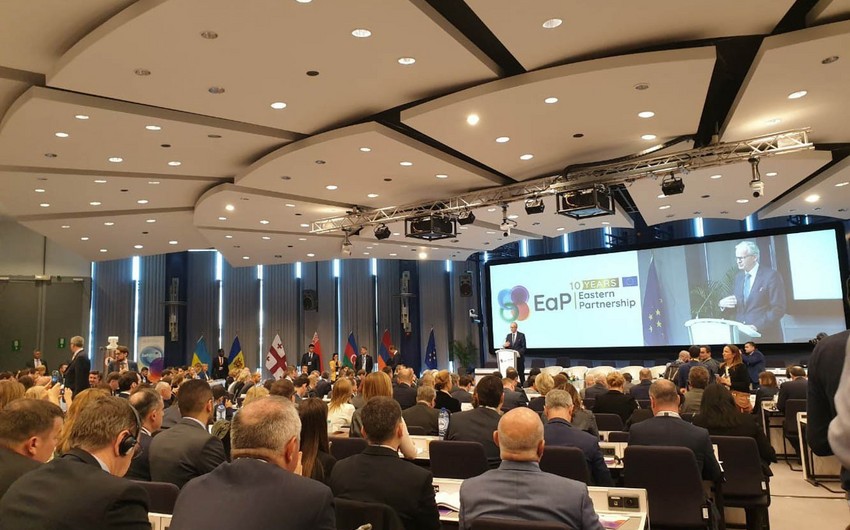 The high-level conference in honor of the 10th anniversary of the program opened today in the European Commission building in Brussels.

Special correspondent of Report informs that the meeting is chaired by the head of the European Commission, Jean-Claude Juncker.

The conference is attended by the heads of state and government of the Eastern Partnership countries, foreign ministers of the EU countries, representatives of civil society, business, youth and journalists from 34 countries.

During the high-level conference, participants will discuss the development of cooperation over the 10 years of the program’s existence, as well as will exchange views on its future prospects. 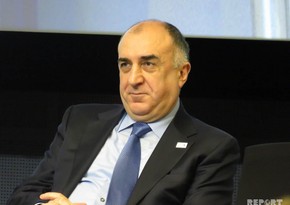 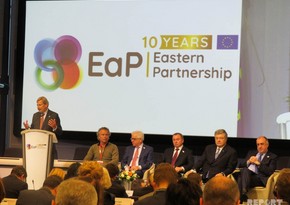 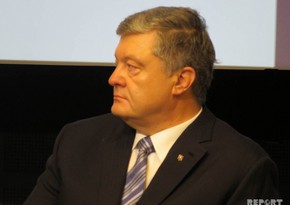 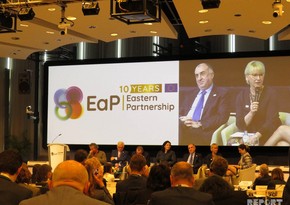