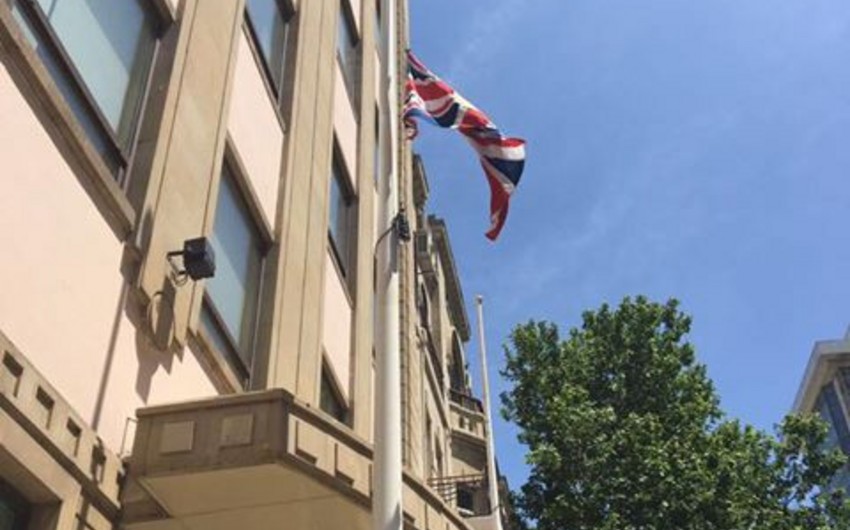 Baku. 24 May. REPORT.AZ/ The British Embassy to Azerbaijan has opened a book of condolences to commemorate victims of the Manchester terror attack.

Turkish, Palestinian, Indian ambassadors and Head of the UN office in Baku as well as delegates of Kazakhstan, Turkmenistan embassies have already signed the book of condolences.

Notably, on May 22 explosion hit Manchester arena during a concert. 22 people were killed and about 60 injured.