Bosnia and Herzegovina thanks Azerbaijan for its assistance in combating pandemic 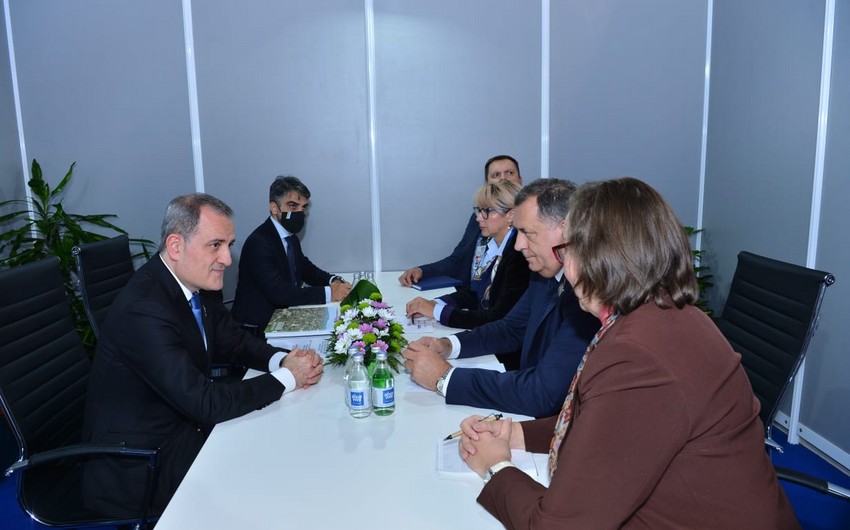 The Minister of Foreign Affairs of the Republic of Azerbaijan Jeyhun Bayramov met with Milorad Dodik, a member of the Presidency of Bosnia and Herzegovina, on the sidelines of the high-level meeting dedicated to the 60th anniversary of the Non-Aligned Movement in Belgrade on October 11, 2021, informs, citing the Azerbaijani Foreign Ministry.

During the meeting, the sides exchanged views on bilateral cooperation between Azerbaijan and Bosnia and Herzegovina, emphasizing the high level of relations between the two countries.​

Minister Jeyhun Bayramov noted with satisfaction that Bosnia and Herzegovina has always supported Azerbaijan's position based on the international law in the settlement of the former conflict.​

Milorad Dodik thanked Azerbaijan for its assistance in combating the COVID-19 pandemic.​

During the meeting, the sides stressed that the acceleration of the process of mutual opening of embassies will give impetus to the further development of relations.​

The sides also discussed other issues of mutual interest. 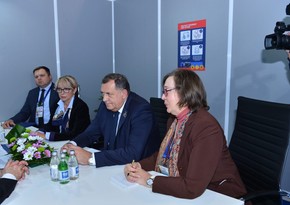 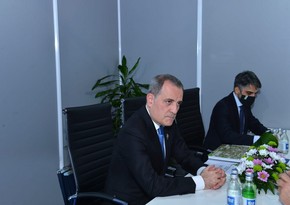