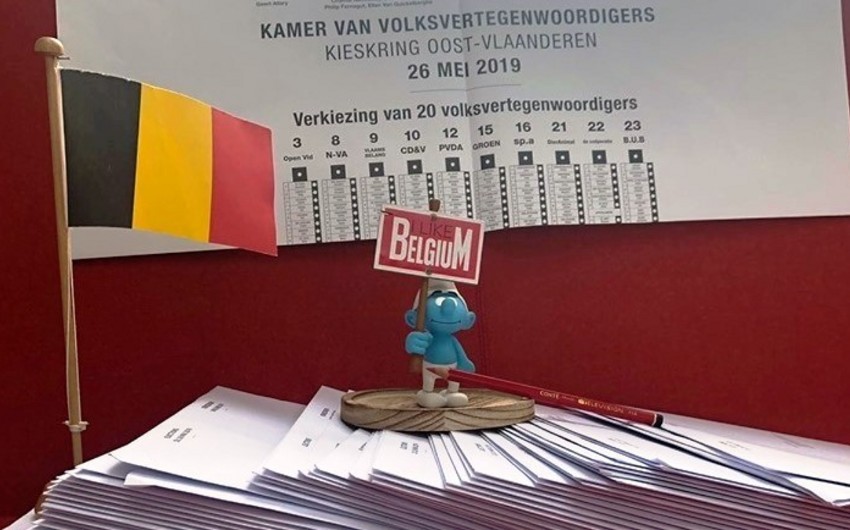 Citizens of Belgium, who temporarily or permanently reside in Azerbaijan, can take part in the voting.

751 MPs representing more than 512 million Europeans will be elected, which will make this election the biggest transnational election of the history. Both national parties and independent candidates will participate in the elections.