Belarusian political scientist: OSCE MG mechanisms don’t work The OSCE Minsk Group (MG), which has been operating for almost 30 years, has not been able to work out mechanisms for the settlement of the Nagorno-Karabakh conflict. In general, all such diplomatic and political mechanisms simply don’t work 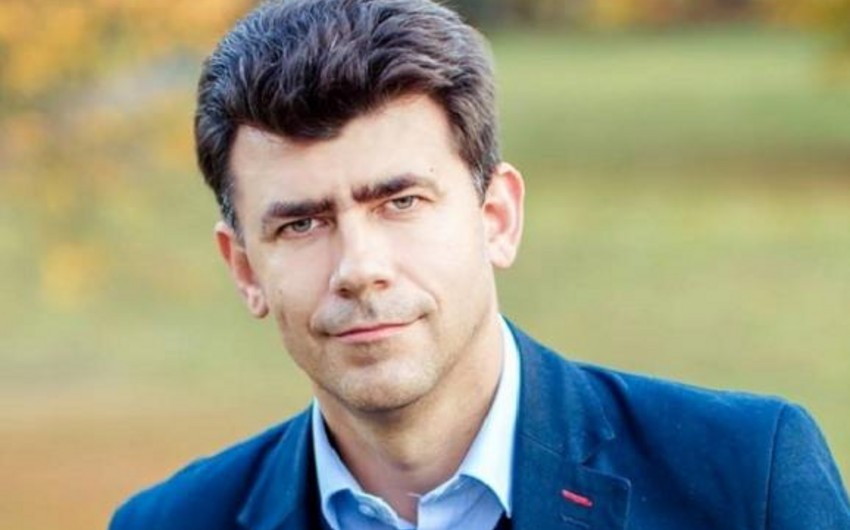 The OSCE Minsk Group (MG), which has been operating for almost 30 years, has not been able to work out mechanisms for the settlement of the Nagorno-Karabakh conflict. In general, all such diplomatic and political mechanisms simply don’t work, Belarusian political scientist, head of the Center for Political Analysis and Forecast Pavel Usov told Report, commenting on the activities of the OSCE MG in the post-conflict period.

“The OSCE Minsk Group, which was created during the first war in Nagorno-Karabakh, was supposed to develop political mechanisms for resolving the conflict, but in fact, the conflict lasted for almost 30 years in a frozen state, and ultimately because some mechanisms weren’t developed and implemented, the conflict was never resolved, and in principle its second stage began, which has ended recently,” Usov noted.

“Judging by what is happening in the east of Ukraine, all these diplomatic and political mechanisms simply don’t work in the post-Soviet space. They are not authoritative sources, they cannot ensure stability, and even if the mechanisms were developed, there are no states or organizations that could apply them in practice,” the political scientist said, adding that in the absence of general political will, primarily at the international level, in resolving conflicts, some platforms, negotiations in fact have no significance.

Commenting on the working visit of Belarus President Alexander Lukashenko to Azerbaijan, during which a number of bilateral documents were signed, Usov said that before the elections, relations between Belarus and Azerbaijan were developing quite dynamically, both in economic and military-strategic terms.

“Azerbaijan was one of the alternative sources of oil supplies. Before the elections, agreements were signed on the supply of 80,000 tons of oil to Belarus, as alternative to the Russian ones as a result of Minsk-Moscow political tension. Therefore, the Azerbaijani direction was considered as one of the most promising for Belarus,” said the political scientist.

He noted that this visit is also important from the point of view of developing economic cooperation with other countries, since “Belarus needs to get out of the sanctions regime that undermine its economy.”

“Azerbaijan could become such a direction,” the political scientist believes.