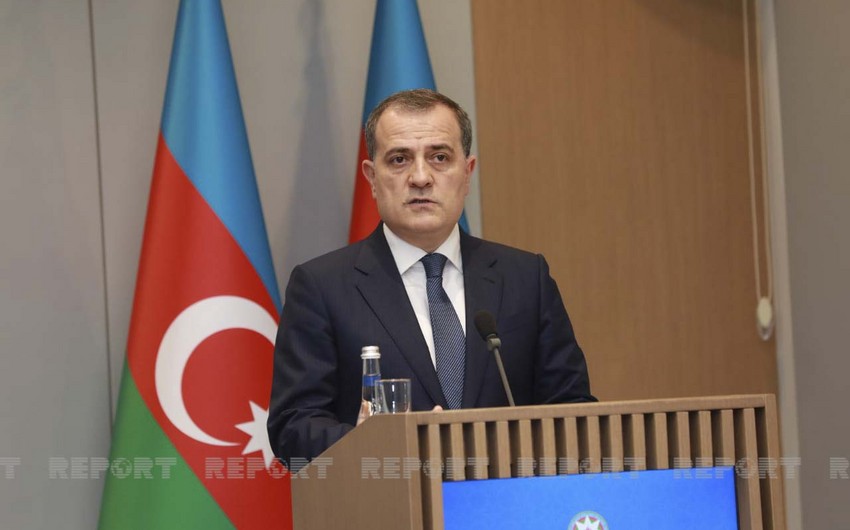 Report informs that, according to him, one of the main aspects is economic cooperation. During the meeting, the sides also discussed the participation of Qatari companies in the restoration of the infrastructure in the liberated territories of Azerbaijan.

"We consider cooperation in the economic sphere, in terms of investment, important. The meeting also focused on issues of energy cooperation and the involvement of Qatari companies in the restoration of Karabakh," the minister said.