Bayramov: Azerbaijan grateful to BiH for support of territorial integrity 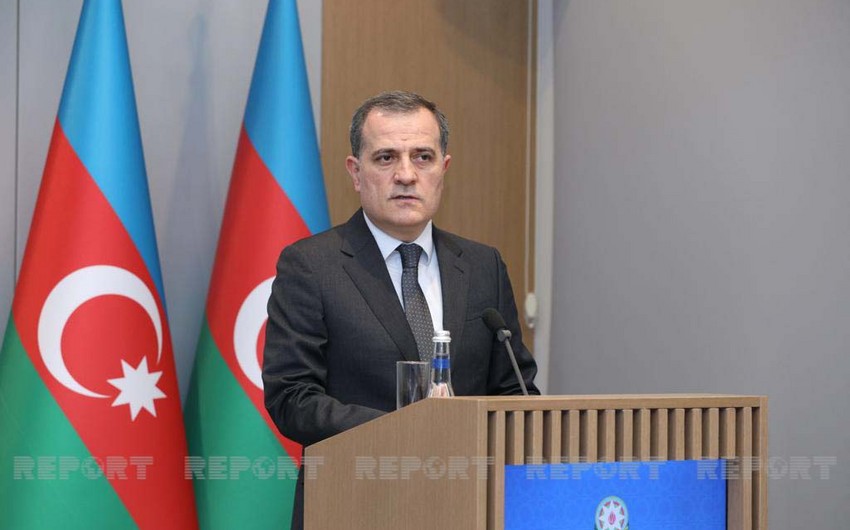 Azerbaijan is grateful to Bosnia and Herzegovina (BiH) for the constant support of Baku’s position and the territorial integrity of the country, Azerbaijani Foreign Minister Jeyhun Bayramov said at a press conference, Report informs.

According to the minister, during the meeting with Foreign Minister of Bosnia and Herzegovina Bisera ​​Turkovic, who is in Azerbaijan on an official visit, the parties discussed possible cooperation in the post-conflict context, including the issues of demining the liberated territories.

Bayramov noted that Bosnia and Herzegovina, as a country faced with a similar problem, could pass on its experience in eliminating the consequences of the war.