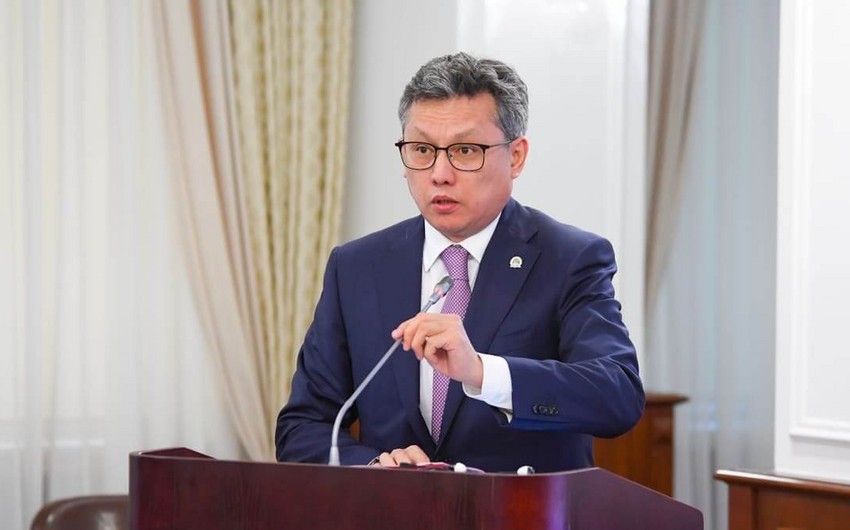 The interests of all significant global players intersect on the territory of the Turkic-speaking region, which attracts close attention of the entire world community to the region, Kazakh Minister of Trade and Integration Bakhyt Sultanov wrote on his Facebook page, commenting on the 10th meeting of the Ministers of Economy and Trade of the Cooperation Council of Turkic Speaking States taking place in Baku, Report informs.

“Our region has huge labor resources - more than 150 million people, a developed transport infrastructure - more than 400,000 km of roads, more than 30,000 km of railways. In fact, the territories of the Turkic-speaking countries are a powerful economic corridor connecting Europe with Asia. It is necessary to develop this potential competently,” the minister said.

He added that the task of these states is to create comfortable conditions for attracting investments in advanced sectors of the economy, to stimulate the emergence of new technologies and their active implementation.

“The meetings of the ministers of economy and trade contribute to the advancement of the economic agenda and the expansion of regional interaction of our association,” the minister concluded.