Azerbaijanis protest against cancellation of Khojaly Commemoration Day in US 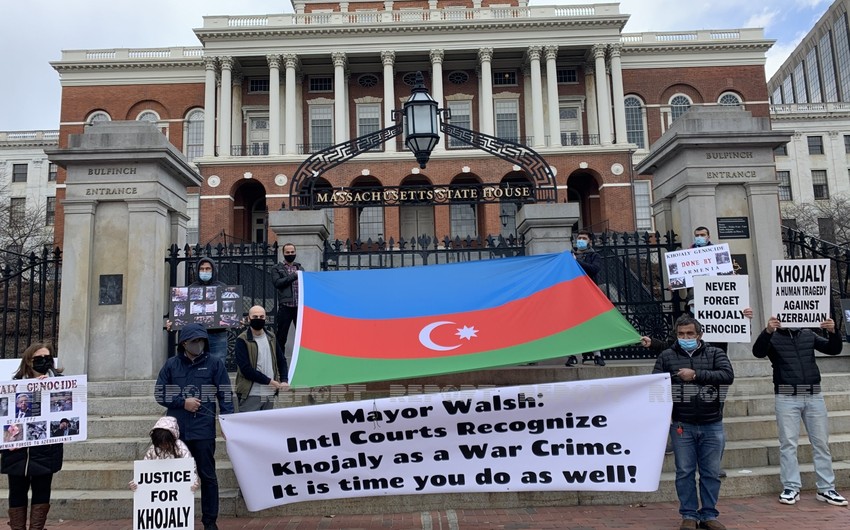 Members of the Azerbaijani community have held a protest action in the Boston Common Park, Boston, Massachusetts against the cancellation of the proclamation on Khojaly Commemoration Day under the pressure of Armenians, Report informs.

The action was organized by the head of the New England Azerbaijani Center Tunzala Eynulla.

With the flags and slogans, Azerbaijanis and activists of the Turkish community, who came from Boston, Washington, New-York, Connecticut, and Maine, told Boston Mayor Martin Walsh that cancellation of trues about Khojaly under the pressure of Armenians after the proclamation was unacceptable.

The protesters noted that the Khojaly Genocide was recognized in 9 countries and 21 US States.

The action, which lasted two hours, ended without incident. 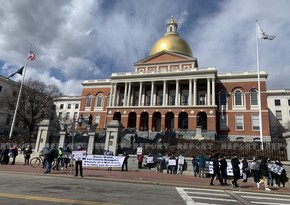 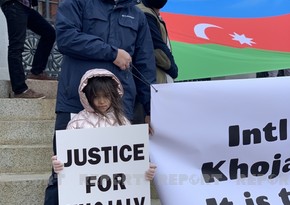 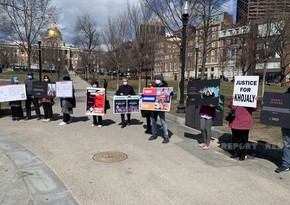 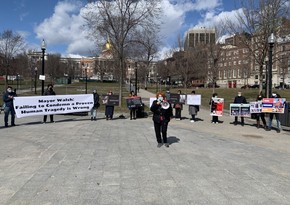