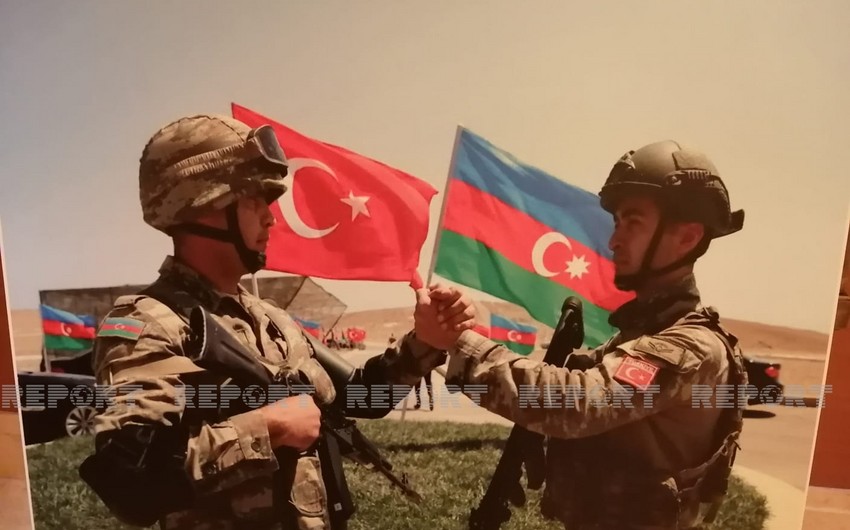 The Youth Union of Turkey and the Reformist Youth Public Union of Azerbaijan signed a "Brotherhood and Cooperation" memorandum in Istanbul to strengthen cooperation and ties, informs.

The attendees of the event viewed the stands with photos of the Second Karabakh War, which were organized on the joint initiative of youth unions, and talked about the importance of Turkey's political and diplomatic support for Azerbaijan's just cause.

Later on, the Memorandum of Understanding was signed.

Chairman of the Azerbaijan Reformist Youth Union Farid Shahbazli told Report that the memorandum and the photo exhibition are essential for the youth of the Turkic world.

He spoke about the steps to be taken to exchange young experts and expand scientific and social activities between the two countries: "In addition to exchange programs to strengthen our partnership, we also want to have Turkish youth got acquainted with the terrorist attacks carried out by Armenia against the civilians in Azerbaijan, as well as to inform them about the landscaping work carried out under the leadership of the Supreme Commander-in-Chief. Today's event was attended by active youth from Turkish universities. We hope that our cooperation with the Youth Union, one of the most established organizations in Turkey, will be further strengthened." 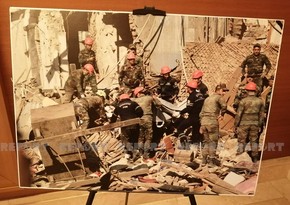 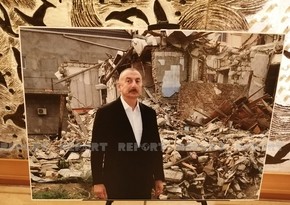 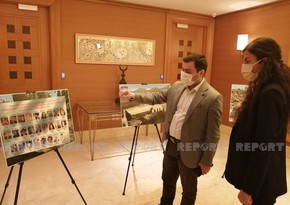 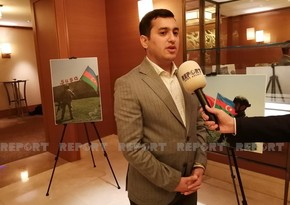 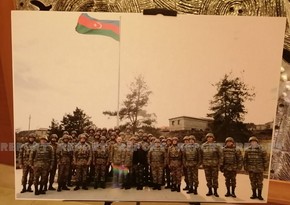 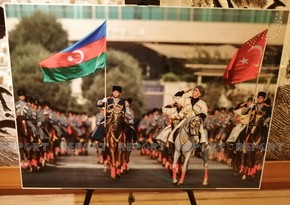 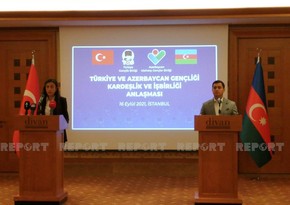 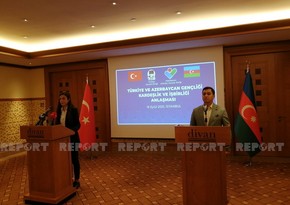 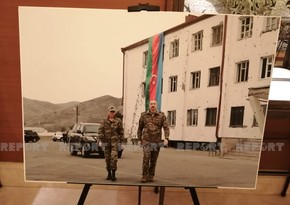 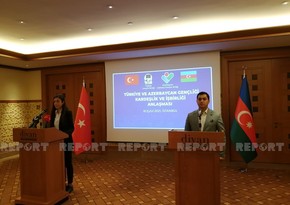