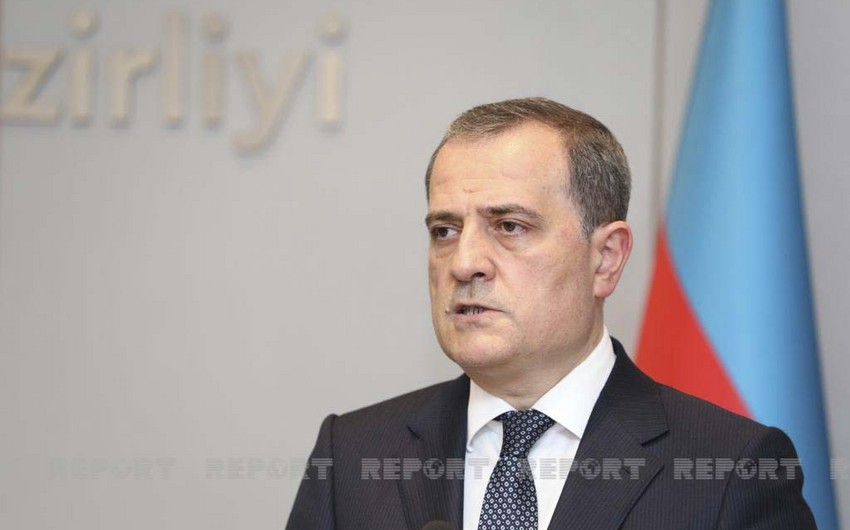 The Foreign Ministry told Report that Cavusoglu expressed deep regret over the crash of a military helicopter of the State Border Service during exercise flights.

He asked God to have mercy on those killed in the accident and to heal the wounded.

In turn, the Azerbaijani FM offered his condolences over the deaths and injuries caused by the hurricane in Istanbul and wished patience to the relatives of the natural disaster victims.

Notably, Turkish Foreign Minister Mevlut Cavusoglu has offered his condolences to Azerbaijan over a helicopter crash in Garaheybat.