Azerbaijani, Turkish and Turkmen presidents to hold trilateral meeting before year-end Prior to the summit, foreign ministers and energy ministers of three countries will meet
2019 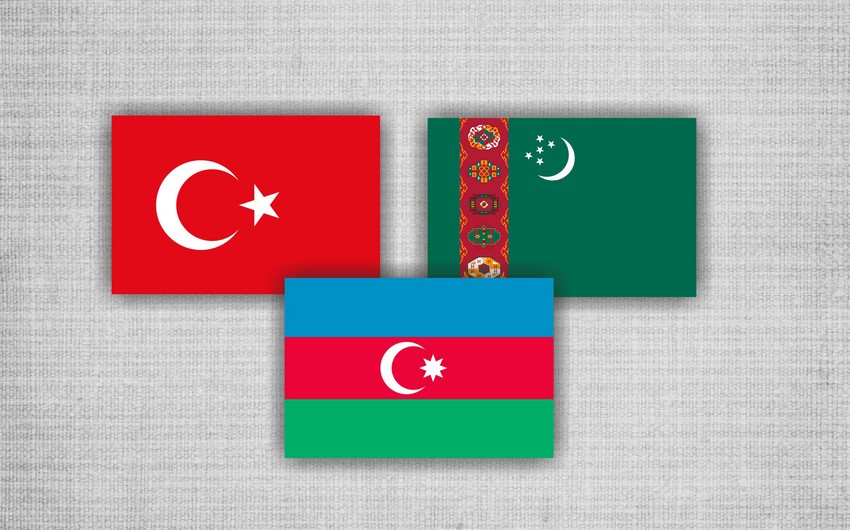 Baku. 17 July. REPORT.AZ/ Presidents of Azerbaijan, Turkey and Turkmenistan will hold a trilateral meeting in Ashgabat before the year-end.

According to him, before the meeting between Ilham Aliyev, Recep Tayyip Erdoğan and Gurbanguly Berdymukhammedow, foreign ministers and energy ministers of three countries will meet.