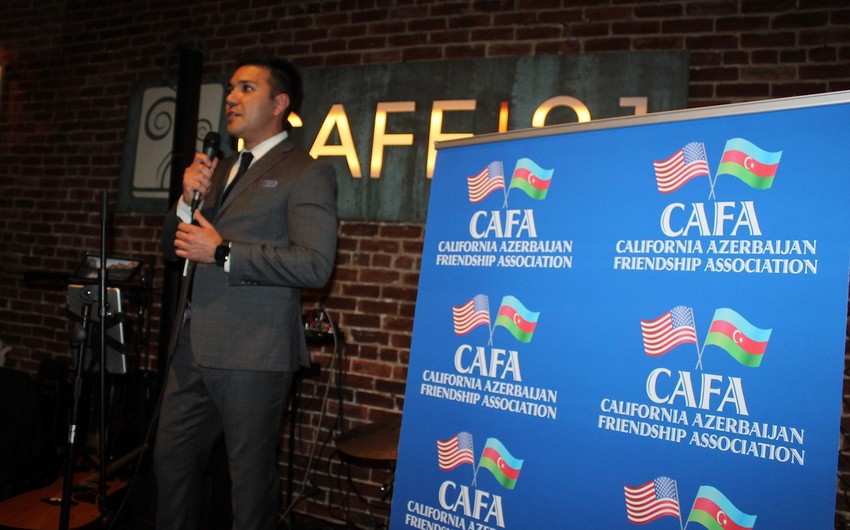 Baku. 27 December. REPORT.AZ/ An event dedicated to the Azerbaijani Solidarity Day and the first anniversary of the California Azerbaijan Friendship Association (CAFA) was held in the San Diego, California on December 21, 2018. Organized jointly by the Consulate General of Azerbaijan in Los Angeles and CAFA, the event was attended by members of the Azerbaijani community, representatives of government, culture and media of San Diego.

Opening the event, Executive Director of CAFA Kimiya Mammadova welcomed the guests and expressed her appreciation to all for attending this special celebration. On behalf of the community, she congratulated the people of Azerbaijan and 50 million Azerbaijanis living around the world on the Azerbaijani Solidarity Day. Kimiya Mammadova highlighted CAFA’s successful first year and noted that the organization will continue its efforts in strengthening the Azerbaijani community in California as well as contributing to advancement of relations between California and Azerbaijan in various fields.

Speaking afterwards, the Consul of the Consulate General of Azerbaijan in Los Angeles Orkhan Rustamli congratulated all our compatriots on the upcoming Azerbaijani Solidarity Day and the New Year and wished every success to CAFA in their future activities.

The event’s speakers also included the Executive Director of San Diego-Baku Friendship Association Martin Kruming and the Chairman of the Los Angeles Interfaith Council Bishop Juan Carlos Mendez. They also congratulated the people of Azerbaijan on this special celebration.

Proclamations declaring Dec. 31 as “Azerbaijani Solidarity Day” in the City and County of San Diego were presented at the event.

Following the speeches, Azerbaijani music and dance performances by Laman Musayeva were presented. The guests were also treated to authentic Azerbaijani dishes and pastries prepared by famous Azerbaijani chef of San Diego and co-owner of the city’s renowned restaurant “Cafe21” Leyla Bayramova.

The event was received with much applause and admiration by all attendees. 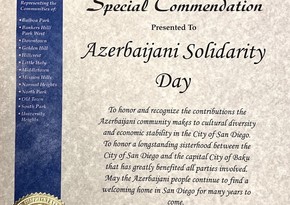 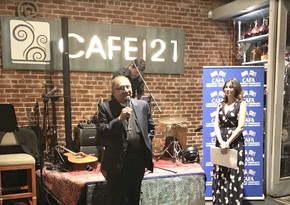 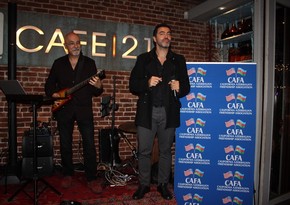 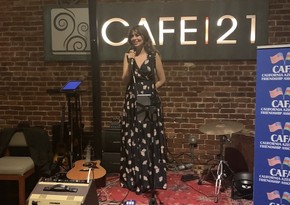 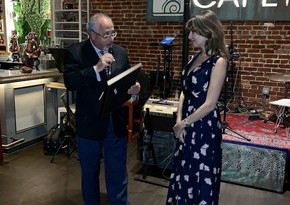 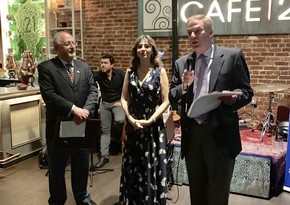 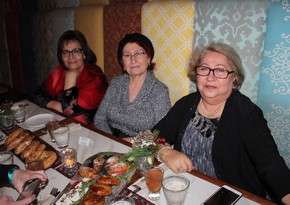 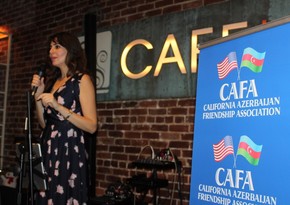 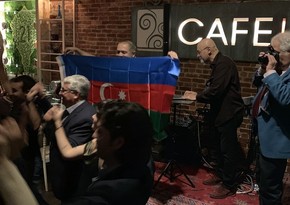 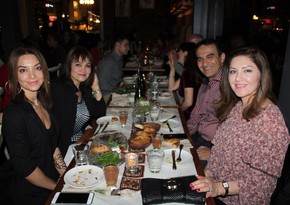 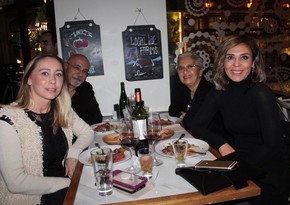