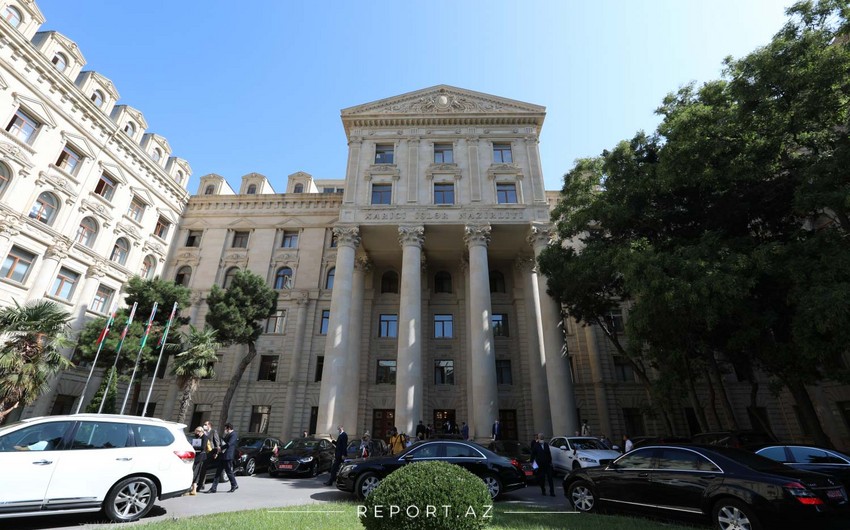 The first round of consultations between the Foreign Ministries of Azerbaijan and Saudi Arabia was held in Riyadh, Report informs, citing the press service of the Azerbaijani Foreign Ministry.

The meeting discussed the current cooperation between the two countries, as well as ways of developing bilateral relations in the political, economic, humanitarian, and other spheres. The sides also exchanged views on regional and global issues of mutual interest.

The Azerbaijani side provided information on the post-conflict situation in the region, including work on the restoration and reintegration of infrastructure in the liberated territories.