Azerbaijani President congratulates Japan premier and Tunisian president We are satisfied with the current level of Azerbaijan-Japan relations, greeting says 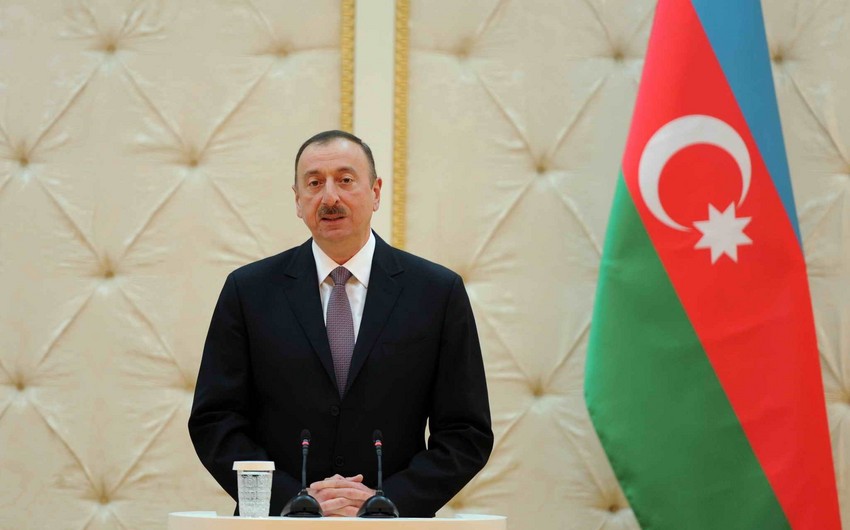 I would like to congratulate you on Re-election as the Prime Minister of Japan.

We are satisfied with the current level of Azerbaijan-Japan relations.I hope that strengthening the ties of friendship between our peoples, mutually beneficial cooperation in the future by joint efforts will be continued.

I wish you good health, happiness and success in your governance for the welfare of the friendly people of Japan.