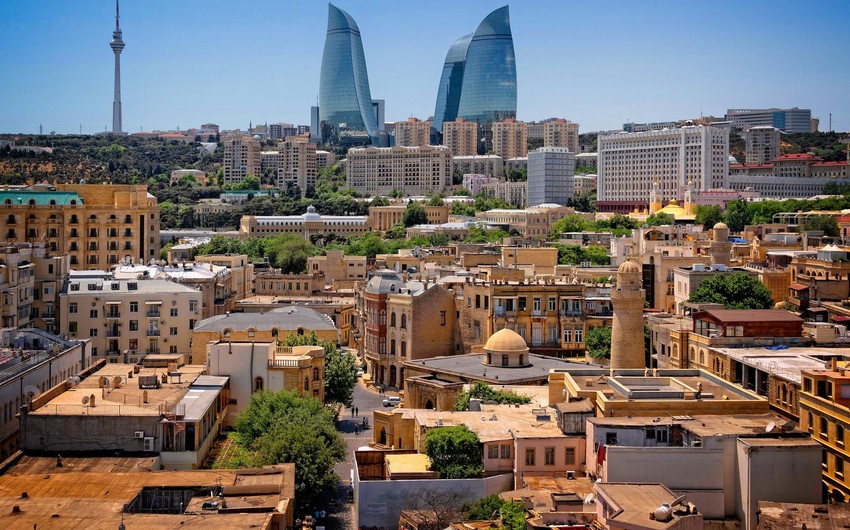 According to Report, the appeal reads:

We want to inform you that between September 27 – October 31, 2020, 91 civilians were killed, and 404 were injured due to Armenia's ballistic and prohibited cluster missile attacks on Azerbaijani cities and regions far from the combat zone. The world media have widely covered such war crimes committed by Armenia.

However, the Armenian diaspora threatens and puts serious pressure on media outlets, journalists, and public activists who cover the truth about the Armenia-Azerbaijan conflict, disseminate objective information, and even demonstrate a neutral position and do not meet the interests of Armenia and the Armenian diaspora. The Armenian lobby is threatening with death, pressurizing and insulting journalists who take an objective and neutral position on the conflict, trying to suppress free speech.

One such example is the report by Ms. Liseron Budul, a journalist of the French TF1 channel. Thus, during her visit to Azerbaijan, Ms. Budul witnessed Armenia's artillery and missile fire on our civilians in Ganja, Barda, Tartar, and other densely populated areas, preparing an objective report on this.

Following the document, members of the Armenian lobby in France launched an all-out attack and pressure on Ms. Liseron Budul and TF1, threatening to kill the journalist. As a result, TF1 was forced to stop broadcasting and delete it from the system.

Ms. Carlotta Gall, a correspondent for the NY Times in Istanbul, was similarly subjected to Armenians' moral and political terror. Thus, the newspaper's editorial office and the journalist faced severe pressure and threats from the Armenians for covering the massacre of the civilian population of Azerbaijan with a ballistic missile by Armenia.

One of the most concerning and surprising facts is the growing number of empty threats by the Armenian lobby to the balanced report on the Armenia-Azerbaijan conflict and lack of adequate reaction against the backdrop of the characterization of the caricature of the prophet of one of the world's three heavenly religions by the French magazine "Charlie Hebdo" as freedom of speech.

We are deeply concerned that the Armenian lobby declared open war on freedom of speech, expression, and the principles of objectivity and impartiality of journalism.

We believe that the Armenian lobby attempts to silence the independent media around the world should concern you, first of all, as international media institutions, and you should openly protest against this illegality.

As NGOs working on protecting the rights of journalists and the media in Azerbaijan, we call on you to protest against such incidents and prevent the Armenian lobby's attempts to silence free speech.