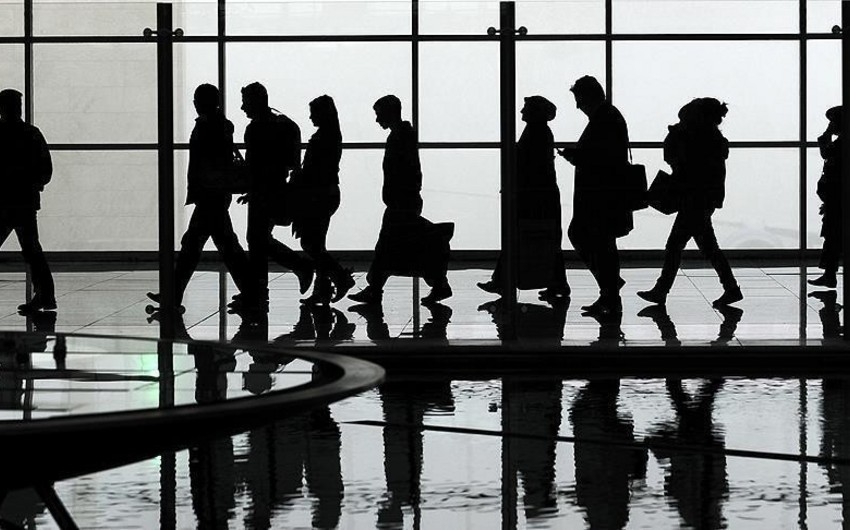 Police search for Azerbaijani nationals on the list of persons subject to deportation from Dusseldorf to Azerbaijan but evading the deportation process, Report's European bureau informs, citing the North Rhine-Westphalian Ministry of the Interior.

It is noted that five Azerbaijanis - members of one family - are evading deportation. The police officer and migration office employees visited their home on September 13 but did not find them there.

A group of Azerbaijanis was deported from Germany on September 14. The plane landed in Baku in the evening, and the deported Azerbaijani nationals were taken to the Athletes Village.