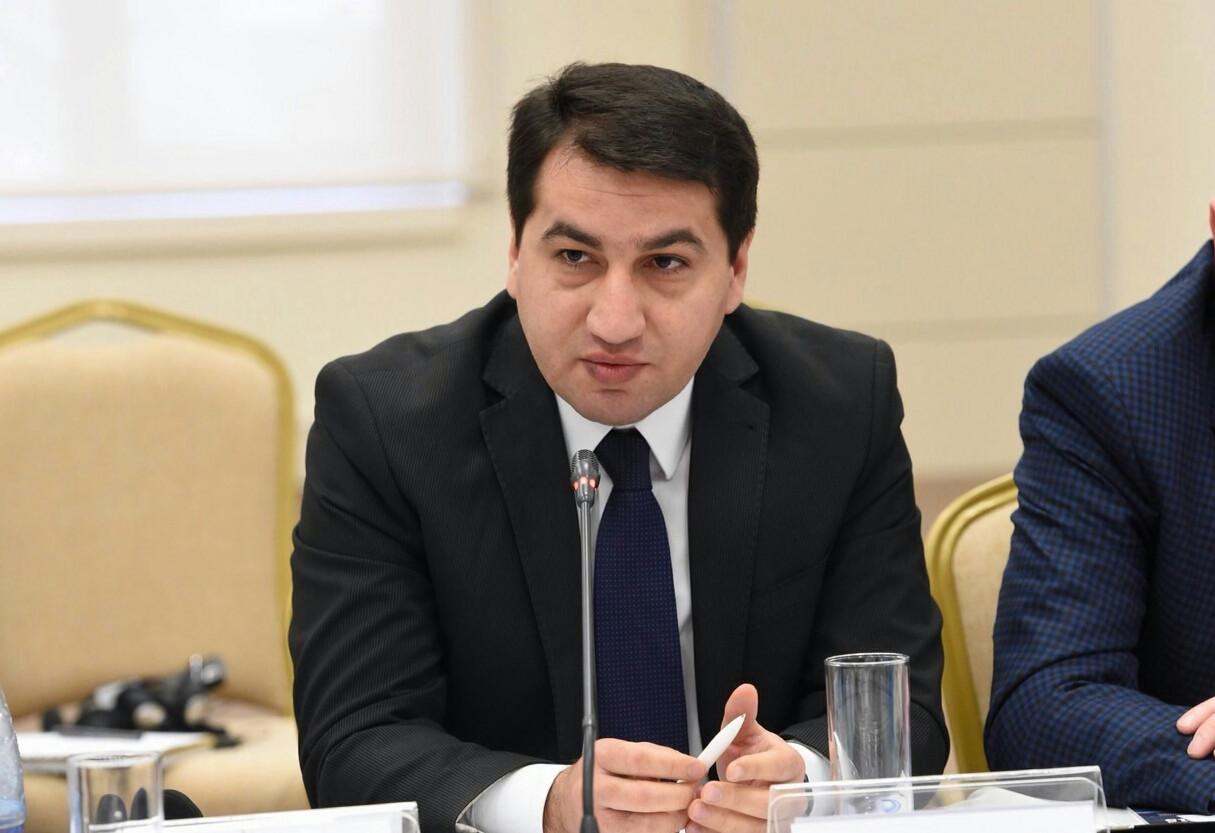 Baku. 28 April. REPORT.AZ/ "It is necessary to understand and treat journalists with understanding, who ask questions regarding the situation of Dilgam Asgarov."

"It should be noted that the fate of Dilgam Asgarov and Shahbaz Guliyev, taken hostage by the Armenian armed forces, while visiting the graves of their deceased parents in the occupied Kalbajar region of Azerbaijan, is in the focus of close attention of the Azerbaijani people. And mass media is a mirror of public opinion", said H. Hajiyev.

Notably, at the Moscow briefing on April 27, M. Zakharova criticized articles of a number of Azerbaijani media, calling them "boorish."