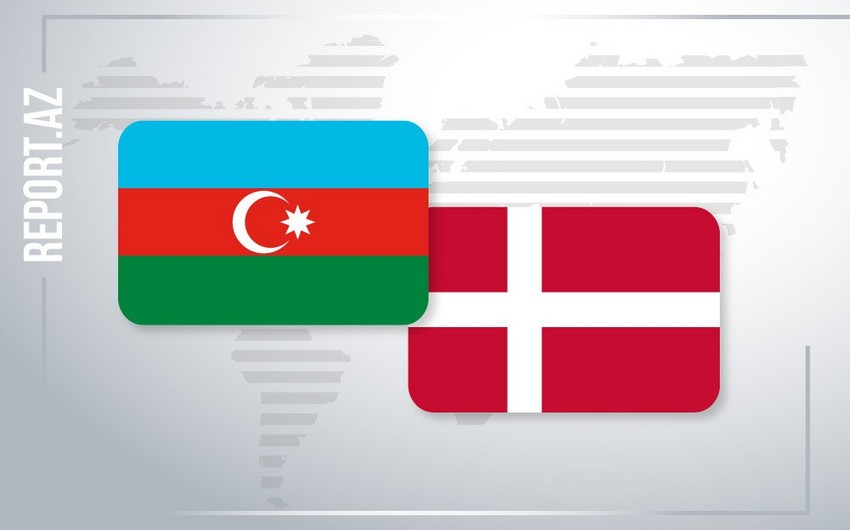 "The Azerbaijani Foreign Ministry has congratulated Denmark on its Constitution Day," Report says, Ministry of Foreign Affairs has tweeted.

"We extend our sincere congratulations on the occasion of the national holiday of the Kingdom of Denmark. We wish robust health, happiness, peace, and prosperity to the friendly people of Denmark on this pleasant day."

Denmark recognized the Independence of Azerbaijan on December 31, 1991, and on April 2, 1992, the diplomatic relations between the two countries were established.

Azerbaijan and Denmark cooperate within the , OSCE, Council of Europe and are interested in developing practical cooperation. In 2006 Denmark abstained from voting for draft resolution "Long-term Conflicts on the territories of GUAM member-states: its impact on international peace, security, and development". Ambassador Gurbanov stated that Danish companies had shown an increased interest in conducting business activities in Azerbaijan's economy and "there exist great opportunities for deepening economic ties". In 2004, The Azerbaijani parliament voted for the ratification of an Azerbaijani-Danish memorandum on the implementation of the Kyoto Protocol under which Denmark committed to financing a series of projects aimed at reducing greenhouse gas emissions in Azerbaijan. Denmark also cooperates with Azerbaijan in bringing peace and political stability to the Caucasus. Denmark has contributed $4 million to programs to achieve this. The 'Azerbaijan-Denmark Friendship Group' was established in the Azerbaijan parliament and is chaired by Azer Amirslanov. Danish company Arla Foods's white cheese is very popular in Azerbaijan.