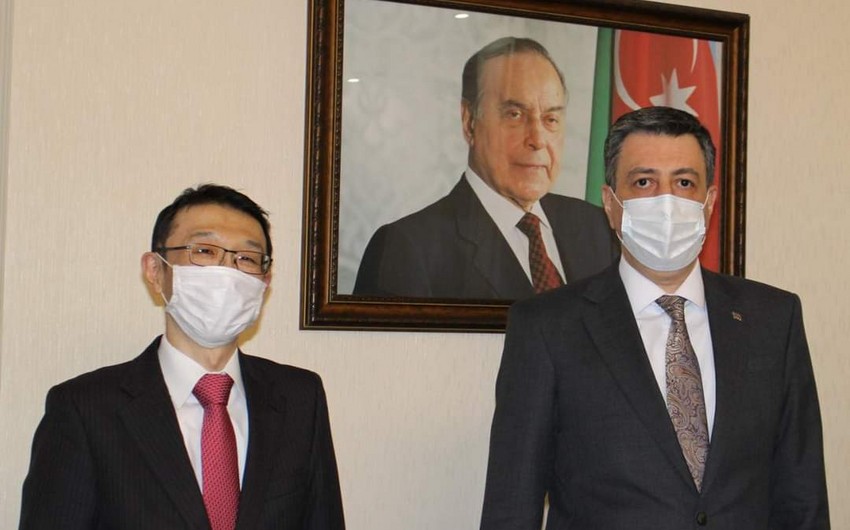 Faig Guliyev sincerely congratulated his colleague on the beginning of his mission in Georgia and wished him success.

Touching upon the recent processes in the region, Guliyev said that the end of the aggression against Azerbaijan, the occupation of Azerbaijani lands, which lasted for almost 30 years, the restoration of Azerbaijan's territorial integrity will bring positive changes not only for the country but for the whole region.

Imamura Akira stressed that the developing relations between Japan and Azerbaijan serve both peoples and the region as a whole. The Japanese envoy emphasized the important role of the South Caucasus in the East-West transport corridor and underlined Japan's interest in using these opportunities.