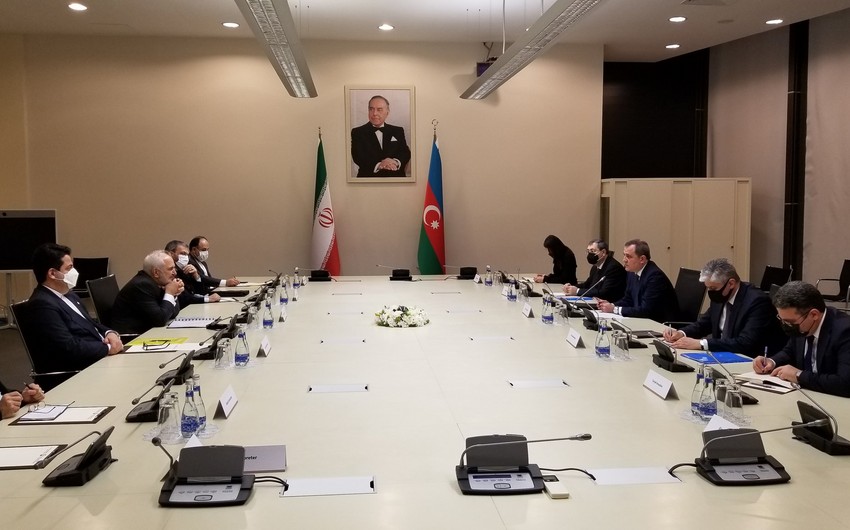 The ministers are discussing issues of mutual interest between Azerbaijan and Iran, including projects of cooperation, as well as ties in economic, political, and cultural fields, Iran's participation in the development of six-party regional collaboration as part of the November 10 statement signed between Azerbaijan, Armenia, and Russia, the participation of Iranian companies in the reconstruction of Azerbaijan's liberated territories, and Iran-Azerbaijan-Russia trilateral cooperation within the North-South corridor.