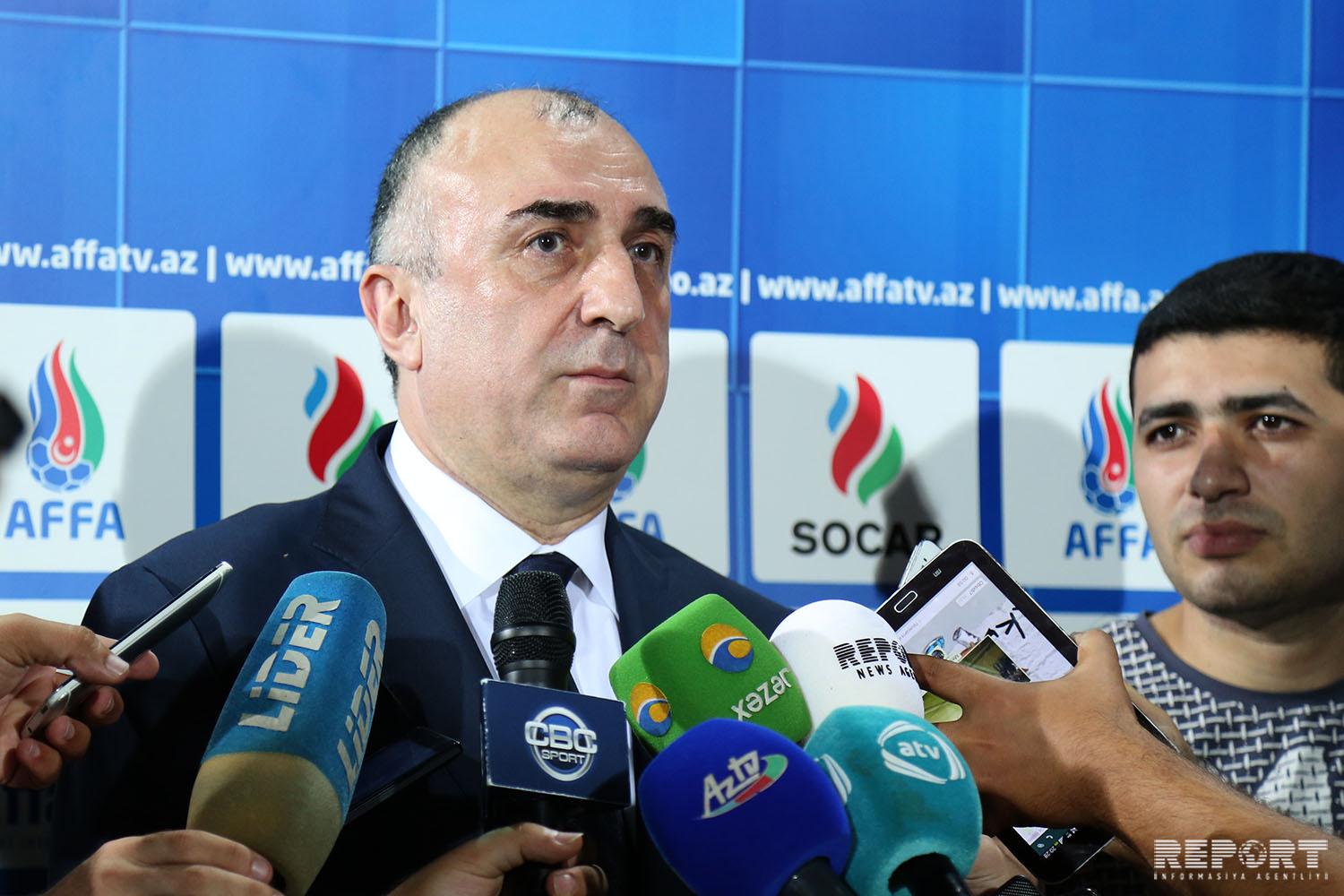 Baku. 20 December. REPORT.AZ/ The Ministry of Foreign Affairs of the Republic of Azerbaijan has released a statement condemning the assassination of the Russian ambassador to Turkey.

Report informs referring to the press service of Azerbaijani Ministry of Foreign Affairs.

"We remain assured that this terror act will thoroughly be investigated and culprits will get severe punishment," the ministry said. "The Republic of Azerbaijan is convinced that the terror act committed against Ambassador Andrey Karlov will further strengthen the determination, cooperation and joint efforts of Russia and Turkey in the fight against terrorism."

"Azerbaijan firmly condemns all forms and manifestations of terrorism. Terrorism cannot be justified under any circumstances," the statement said.

Notably, Russian ambassador to Ankara Andrey Karlov was killed on Monday following an attack by an unidentified gunman during the opening of an art exhibition in the Turkish capital.

The assailant was 'killed' during an operation by special forces at the scene, the Contemporary Art Gallery in Ankara's central Çankaya district.

Karlov was taken to hospital immediately after being shot at least eight times, several other people were also wounded in the attack.