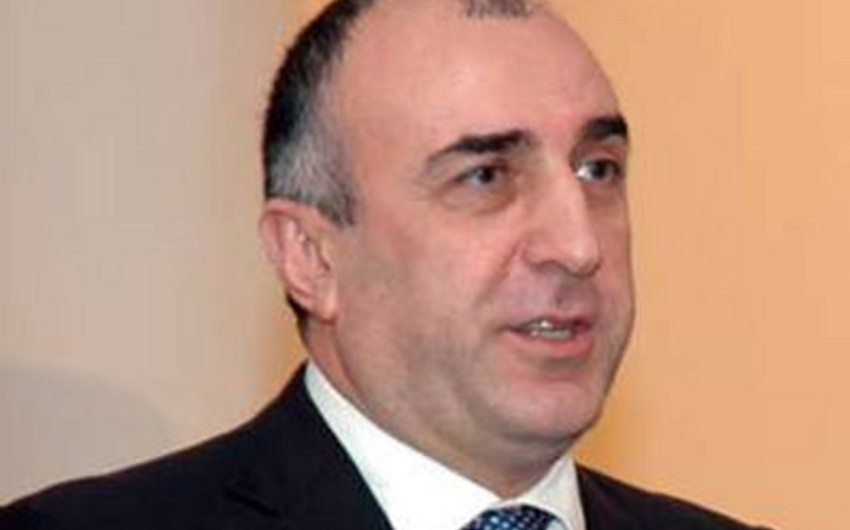 According Kereselidze, during the visit E. Mammadyarov is to meet with Foreign Minister of Georgia, as in one-on-one and in an expanded format.Meetings with the President, Prime Minister and Speaker of the Parliament of Georgia are also planned.

A wide range of Azerbaijani-Georgian relations will be discussed at the meeting covering cooperation in the fields of politics, economy, energy and culture.