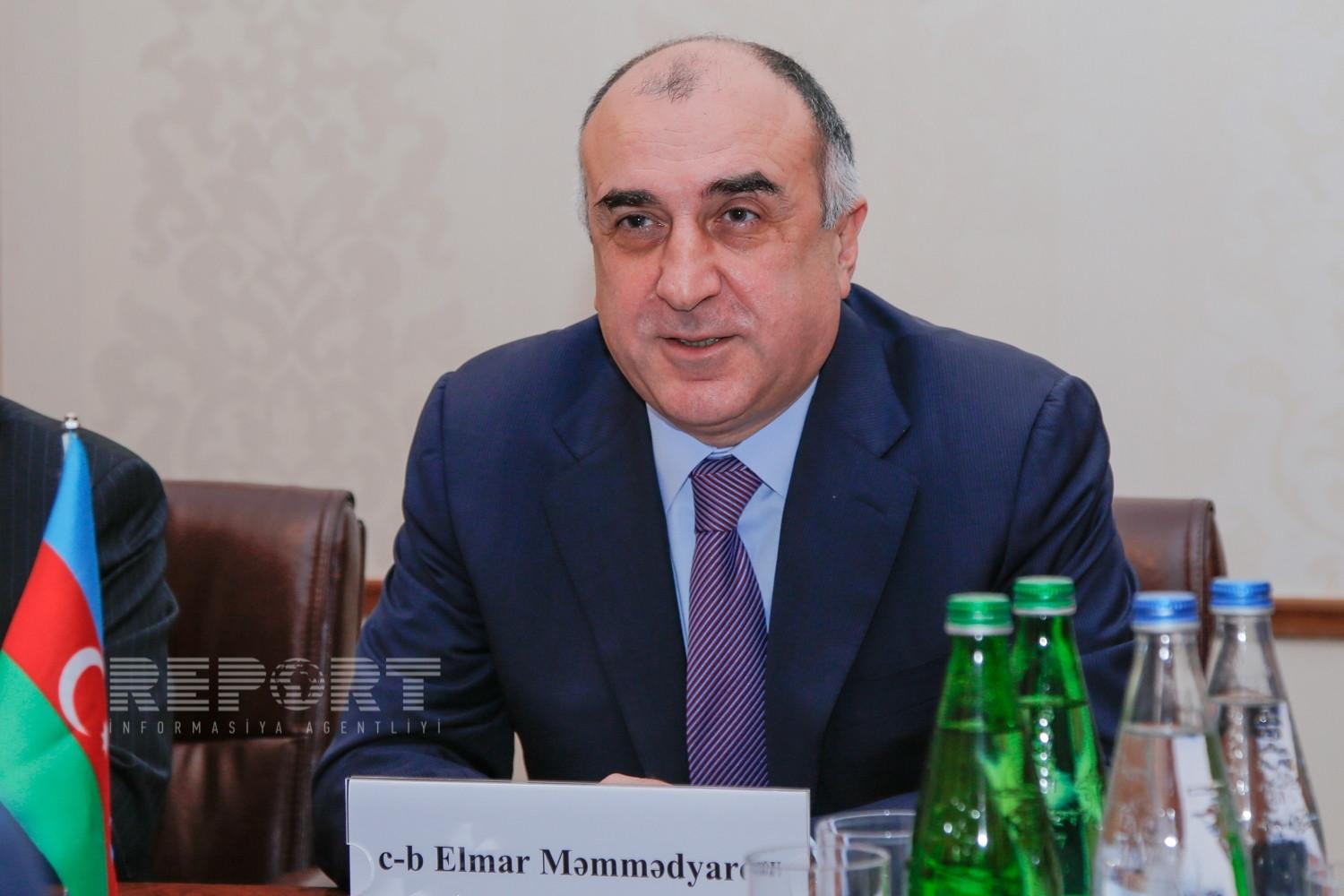 Baku. 29 July. REPORT.AZ/ Foreign Minister Elmar Mammadyarov received Rafael Harpaz, Ambassador of the State of Israel to the Republic of Azerbaijan upon the termination of his diplomatic tenure.

Report was told in the press service of the ministry, during the meeting the satisfaction was expressed with the current level of cooperation between two countries.

Ambassador Rafael Harpaz expressed his thanks for the support provided to run his diplomatic activities and noted that he speared no efforts to enhance the friendly relations between two countries during his diplomatic mission.

Minister Elmar Mammadyarov extended appreciations to Ambassador Rafael HarpazAmbassador for his contributions to promote Azerbaijani-Israel relations and wished him every success in his future diplomatic activities. 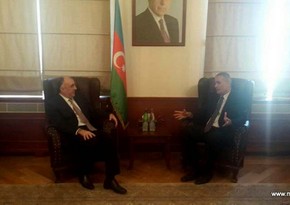